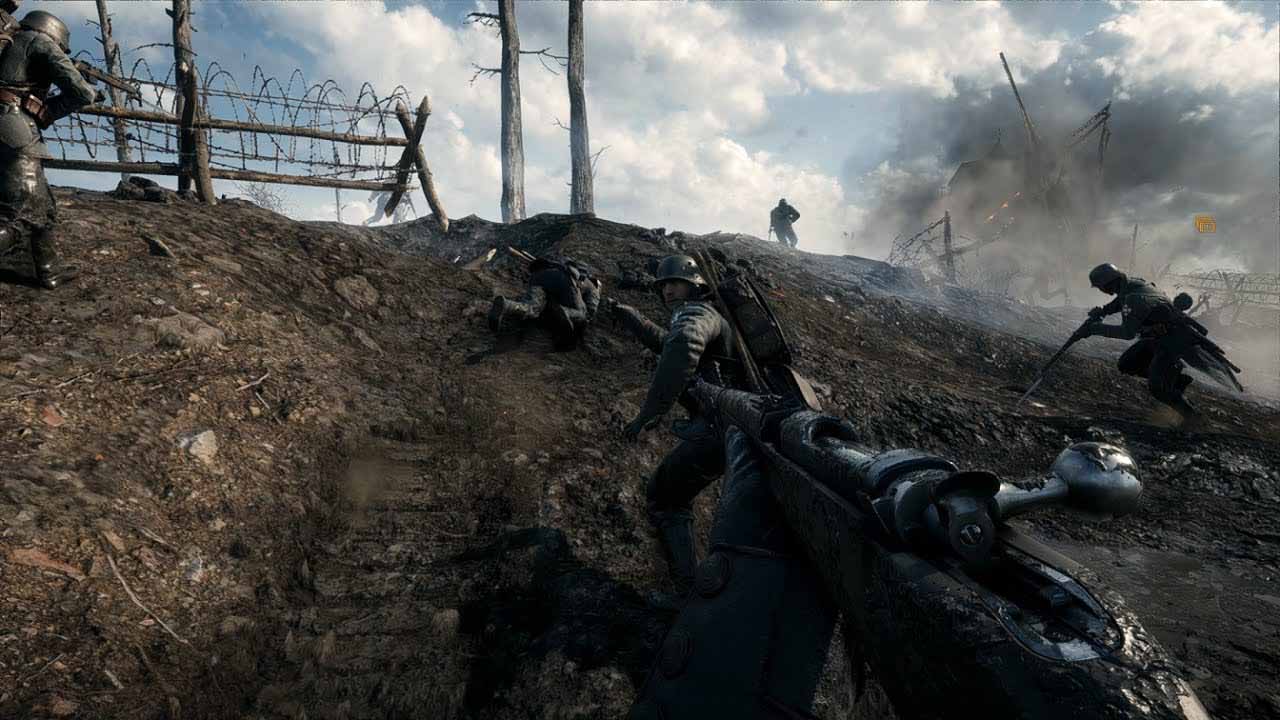 There is something about this version of Battlefield 1 captured with no heads-up-display and muted colors that brings out the realism and makes the game intensely frightening. This multiplayer footage captured on PC has been dubbed the “PTSD Simulator” named after the post traumatic stress disorder that many soldiers experience after coming back from combat.

The muted colors add a darker feel to the game and the full field of vision achieved by removing the HUD enhance it even further. Trench warfare never looked as immersive as it does here in the German trench assault. 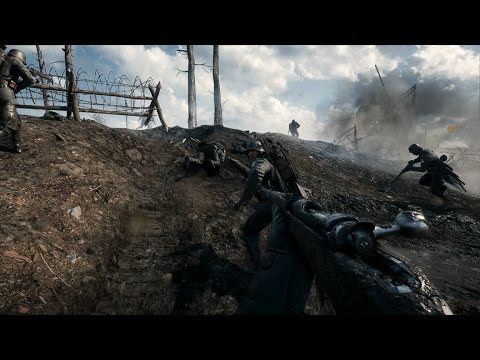 The WW1 game is considered one of the most realistic war games of all time, but that doesn’t stop some gamers from having a hoot with it such as controversial youtuber Willy Mammoth who captures the essence of the horror of the great war with a humorous twist: 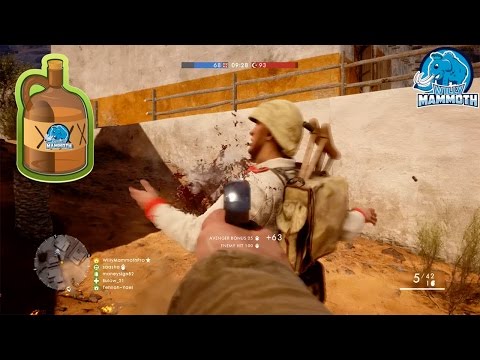