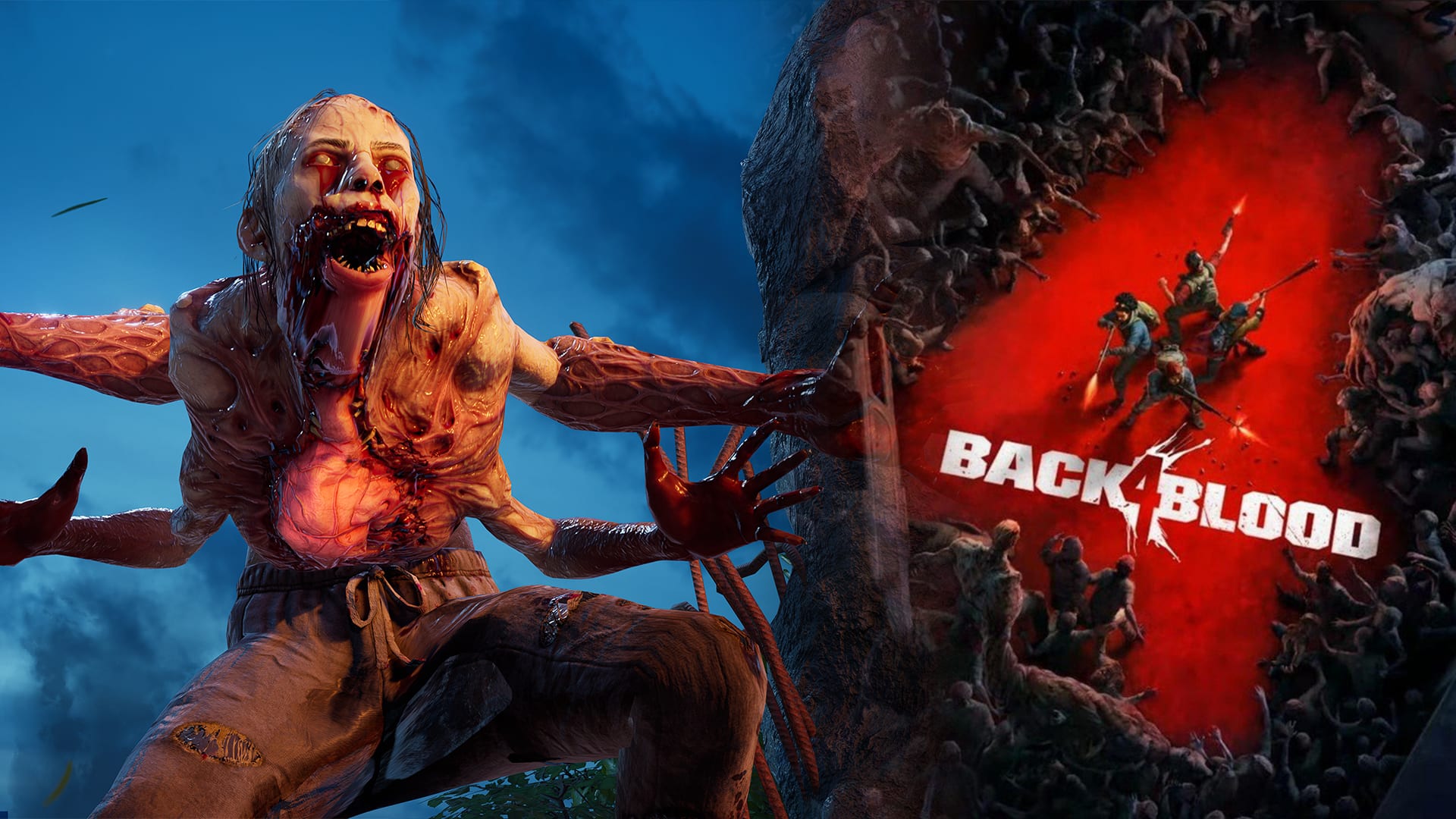 Turtle Rock Studios is launching the Back 4 Blood open beta next week across PC, Xbox and PlayStation.

Players keen to get their hands on the Left 4 Dead successor Back 4 Blood are in luck. The beta will be free-to-play between August 12th and 16th, allowing up to four players to take on the zombie hordes.

However, for those preordering the game, early access will begin a week earlier on August 5th and last until August 9th. If you are a little sketchy on pre-orders these days, watching an hour of Back 4 Blood streams on a linked Twitch account will also grant you access to the early access beta.

While co-op shooters are becoming more popular, Back 4 Blood is set to capture the look and feel of Turtle Rock Studios’ original claim to fame, Left 4 Dead. I actually missed the peak of Left 4 Dead, so it’ll be fun to dive into Turtle Rock’s latest.

A WEEKEND OF ZOMBIE MAYHEM

Besides the obvious of shooting zombies, what will you actually be doing in the beta? For starters, you’ll have access to the manic centrepiece of Back 4 Blood, where you and up to three friends will face off against waves of the undead.

There will also be a PvP mode included in the beta, titled “Swarm “. This mode will see two teams of four face off – one playing as Cleaners, the other as the infected Ridden. It’s very reminiscent of an old-school mode from Left 4 Dead. However in the age of hero shooters, the differing classes of Ridden, and specialists Cleaners, Swarm could be eyeing up the success of games like Overwatch and Valorant.

Want to get a quick peek at what’s to come during the beta? Check out the latest trailer that crams in a bunch of intense looking gameplay.

For Xbox players, don’t worry too much if you miss out on this beta, as the full game will launch on Game Pass day one on October 12th.

Are you planning to shoot up some zombies with your mates when the beta launches? Let us know across our social channels!