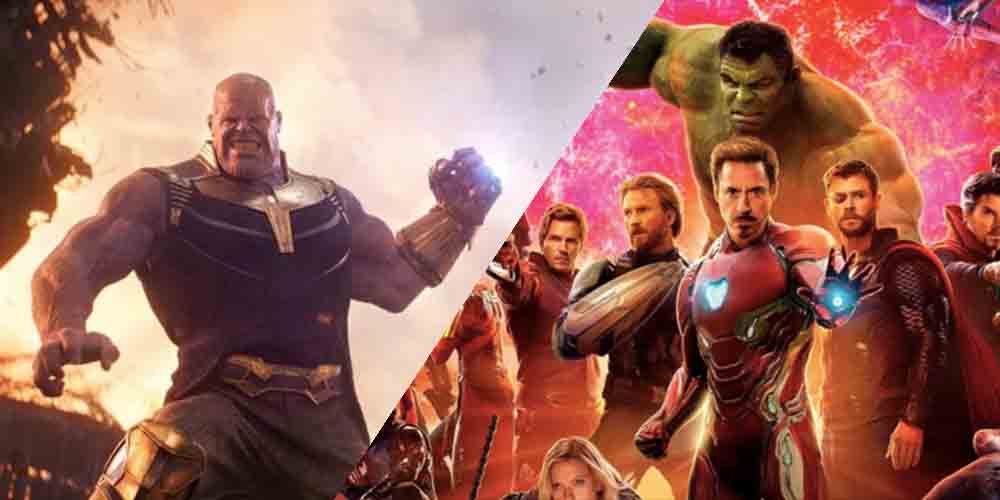 We’ve officially got less than three months to go until Avengers: Endgame hits the big screen and that’s a VERY exciting prospect.

Seems Marvel will stick with their tradition of bringing their movie to the UK before the States too, something that’s been a regular thing if you don’t count Ant-Man and the Wasp.

Marvel had initially brought the US release date forward from May 3 to April 26, joining the scheduled UK release. However, Comscore Movies UK & Ireland has reported that the film will open earlier in the UK after all, pointing at a Thursday, April 25 release date – a day before it hits US cinemas.

NEWS FROM THE UK & IRELAND RELEASE CALENDAR:
Avengers: Endgame will have a Thursday opening, 25th April.

It’s already clear that Endgame will very likely become Marvel’s biggest movie to date. When the trailer unexpectedly dropped in December it quickly broke records to become the most viewed trailer in 24 hours – racking up 289 million views in its first day.

The milestone led to Marvel breaking its own record, which it previously held for the Infinity War trailer, which received 230 million views in the same period.

Chris Hemsworth has previously said that the upcoming movie will be even more shocking than Infinity War, if your heart can take it.

“If you were shocked by [Infinity War], I think the second one is even more shocking, for other reasons entirely. That’s what kind of blew me away the first time I read both scripts, is how they managed to orchestrate so many different characters but give them each their own separate shot and moments, and have it be elevated and feel fresh and unique—not just like a messy, thrown-together assembly of these guys.

The second one I’m probably even more excited about. Just for people to see. I just think it’s another step again. Each step we seem to take with these films, I’ve loved the fact that there’s been growth and evolution and it continues to surprise people as opposed to sort of flatlining, which was obviously always a fear—that they’d run out of ideas or run dry of creative excitement. For me, this whole experience has been incredible. In particular the last one.”