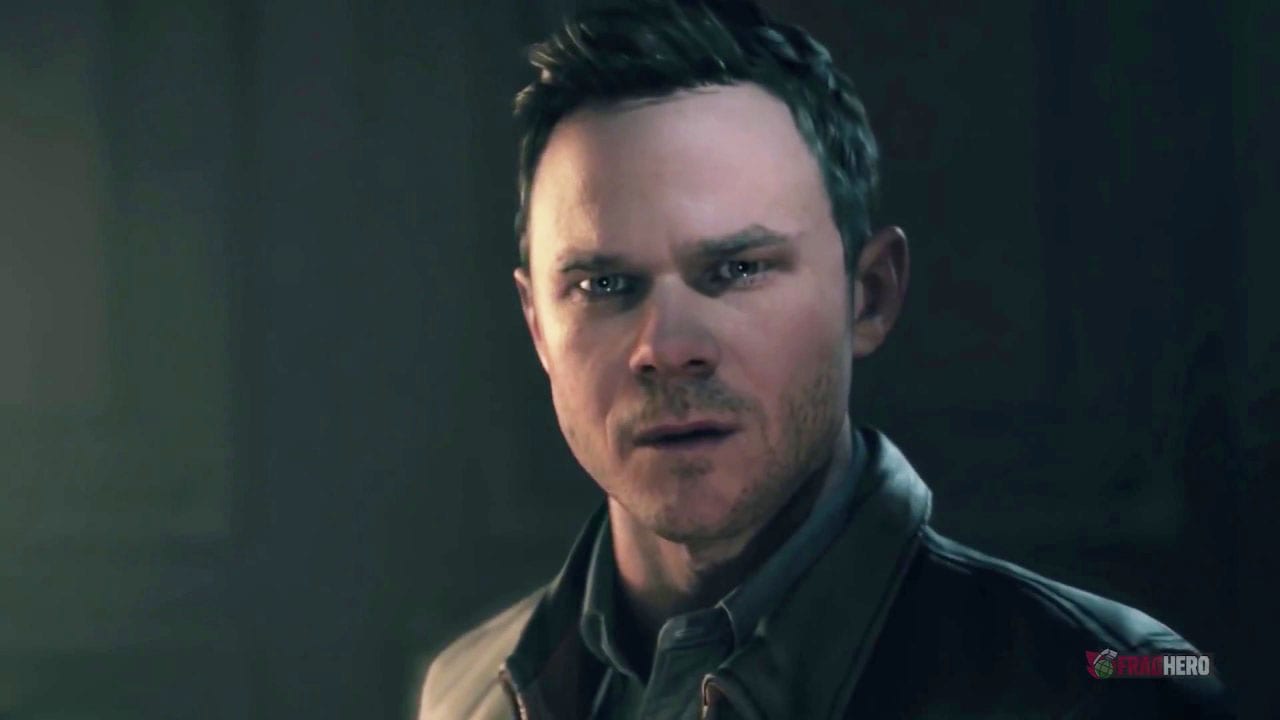 A gripping facial animation is one of the main ingredients that can turn a game from an average to being a masterpiece, because there’s nothing more important than making it look so real that it’s almost uncanny. Even though many game developers try to show their graphical talents by emulating muscle movements and human emotion, … Read more 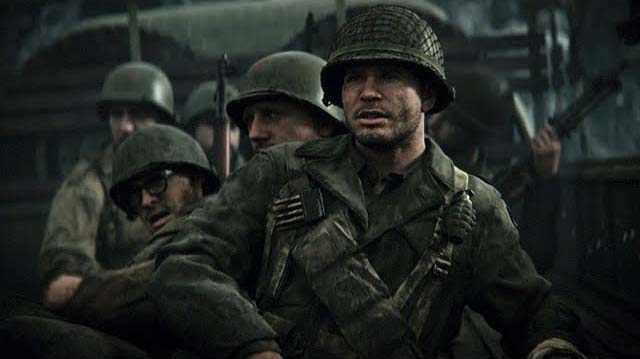 Call of Duty®: WWII tells the story of Private Ronald “Red” Daniels, a young recruit in the U.S. First Infantry Division who experiences combat for the first time on D-Day, one of the largest amphibious assaults in history. After surviving the beaches of Normandy, Red and his squad will fight their way across Europe, engaging … Read more 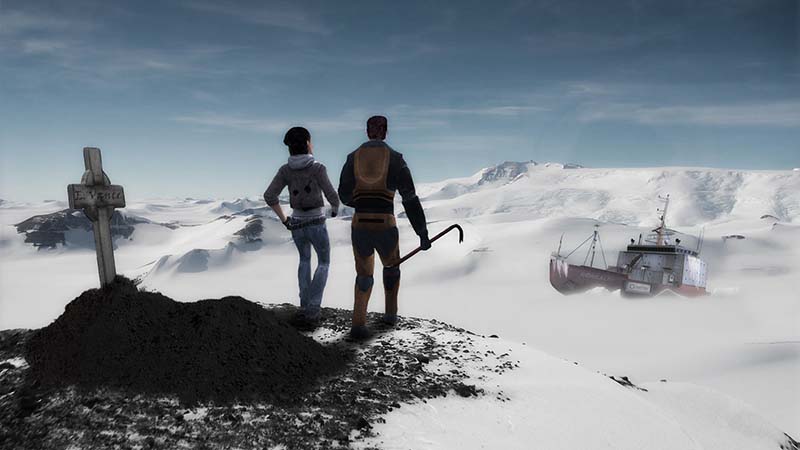 Overhyped games usually tend to be massive flops and we’ve become so used to this concept that when we find a gaming title that actually stands up to its hype we find ourselves in a major state of awe. To prove that there are quite a bunch of puffed up titles that really deserved their … Read more The best games don’t necessarily have to be expensive, some of them can even be played for free and they can offer plenty of hours of enjoyment. The list we’re about to unveil is not based on any type of hierarchy, we just wanted to offer you a means to choose the best game that … Read more 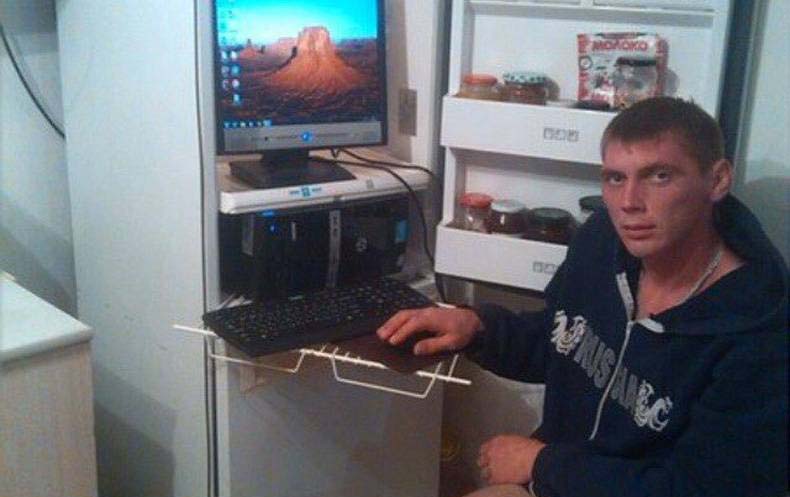 Having a badass computer is a must for many gamers, but besides the extraordinarily powerful source and a top-notch processor and GPU, everyone knows that a well optimized cooling system is mandatory. In order to keep their rigs at the right temperature, people have come up with some pretty wild ideas and in what follows … Read more 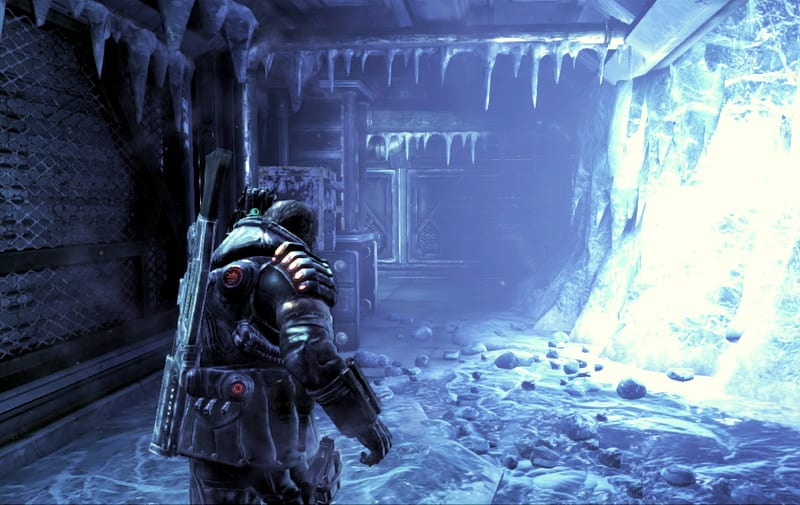 It’s only common sense that bad video games should not be able to sell impressive amounts of copies, but sometimes they do. And, as unbelievable as this might be, these totally unimpressive titles manage to cash in loads of money, even becoming bestselling titles for the development companies that created them and the Publishers that … Read more 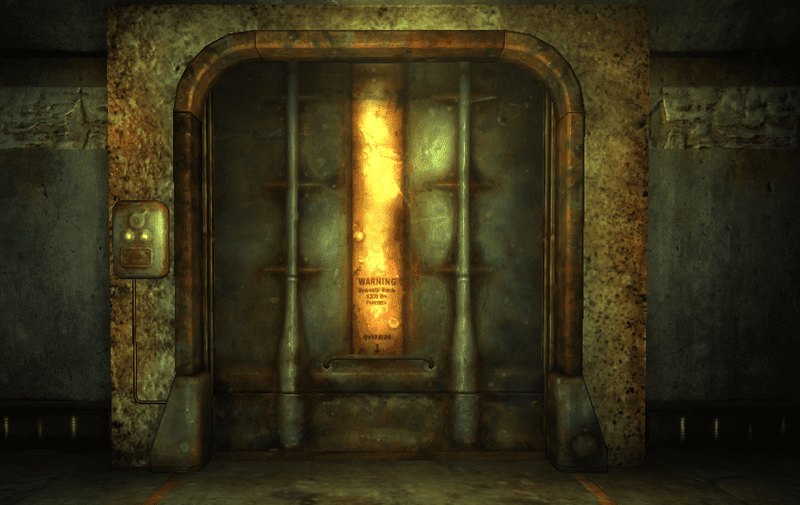 Representative image only since no real image exists Tibia is an MMORPG that has been around for quite some time. It originally launched back in 1997, and there are still thousands of active players in the game, nearly 20 years later. It’s quite an achievement for the German based MMO. However, one of its players, Kharsek, … Read more