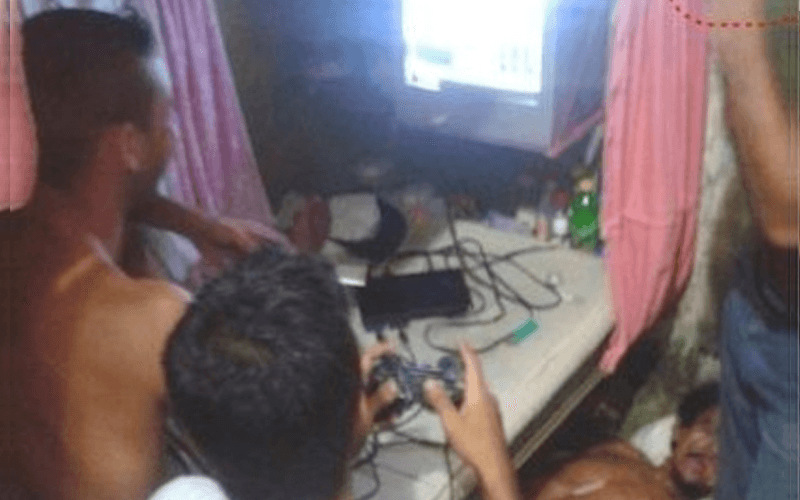 Serving a sentence in prison isn’t easy and there are people in there who also happen to be gamers. Being cut off from the one thing they loved to do most for whatever crime they committed isn’t an easy pill to swallow.

Thankfully, inmates in Ridson prison, Tasmania, might soon be able to overcome this thanks to the tabling of a recent legislation (Via, The Mercury) in the Tasmanian parliament. According to the legislation, inmates would be able to hire ‘non-standard equipment’ in prison.

Leader of government business, Michael Ferguson, revealed that if the bill is passed in parliament, prisoners would be able to work and earn money “in a modern prison environment”.

Some prisoners and detainees save money and they may wish to spend it on items which are not necessarily provided for by the prison.

This provision will clarify that prisoners and detainees may hire non-standard equipment and items, such as game consoles and laptops.

If the bill is passed, then the final decision regarding what kind of games will be allowed for the inmates to hire and play will rest with the Prisons Director Brian Edwards.

Although PlayStation is the most popular console in Australia, the prisoners would be able to hire a host of consoles including PS4, Xbox One and earlier iterations such as PlayStation 3 and Xbox 360.

It’s up for debate as to what games will be allowed to be played in prison. We assume overly violent games might not be allowed since the environment inside a prison might not be the most pleasant of all.

What are your thoughts about this bill? Should prisoners be allowed to play videogames inside of their cells? Should this be rolled out country wide? Or do you think it’s a bad idea? Let us know in the comments below.