Ubisoft has released a new trailer for the upcoming Assassin’s Creed Rogue. Within the trailer we get a glimpse into Shay’s life as he attempts to take down The Brotherhood that he once pledged his allegiance to.

With Rogue, players will be taking on the role of a Templar for the first time ever within the series. Shay Patrick Cormac was once an Assassin of The Brotherhood but things changed and he was left betrayed by the very group he was a member of.

Now free from the Assassin’s, Shay’s goal is to take down The Brotherood, one Assassin’s at a time. Assassin’s Creed Rogue will be releasing on the PlayStation 3 and Xbox 360 on November 11, 2014. 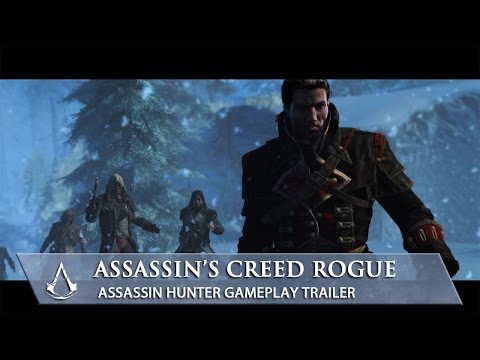