The new TV spot video shows Captain Edward Kenway stand against the Templars and defy empires of the West Indies and trained by assassins, rise up against the authority to become the Caribbean’s most feared pirate.

The game releases later this year for PS3 and is confirmed to be a launch title for PS4. 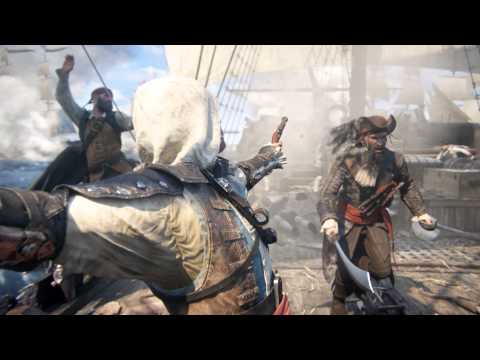