Ubisoft’s released the debut trailer for Assassin’s Creed III as well as confirming it’s also in development for Wii U along with PS3, PC and Xbox 360. The trailer is built using the game engine and gives you the first proper look at the game protagonist. You can watch it below. The game’s been confirmed for a October 31 release date. 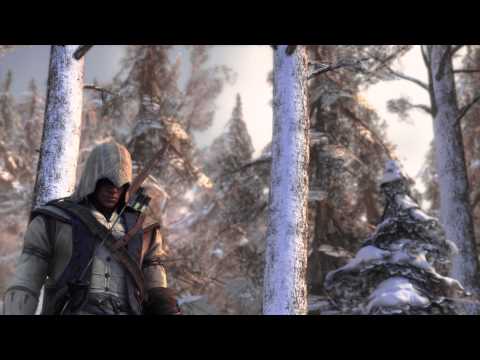