NIS America has released the official English trailer for the upcoming video game, Arcana Heart 3: Love Max!!!! which you can check out down below.

Arcana Heart 3: Love Max!!!!! will be releasing with balanced gameplay. Also, new features and game modes such as survival and training has been added.

After two months have passed since Angelia Avallone tried to use the dimensional distortion a demonic power has swept through Europe causing war. Now the Japanese Spirit Agency must resolve the events through Scared Maidens.

Arcana Heart 3: Love MAX!!!!! will be releasing on PlayStation 3 and PlayStation Vita starting May 29, 2014 for North America. 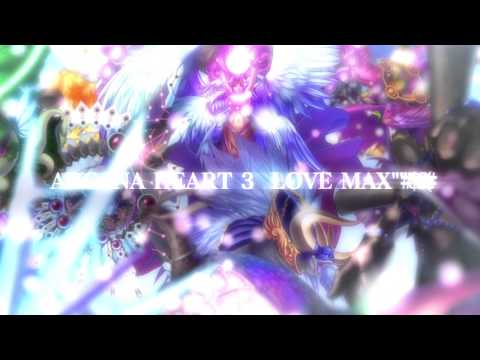