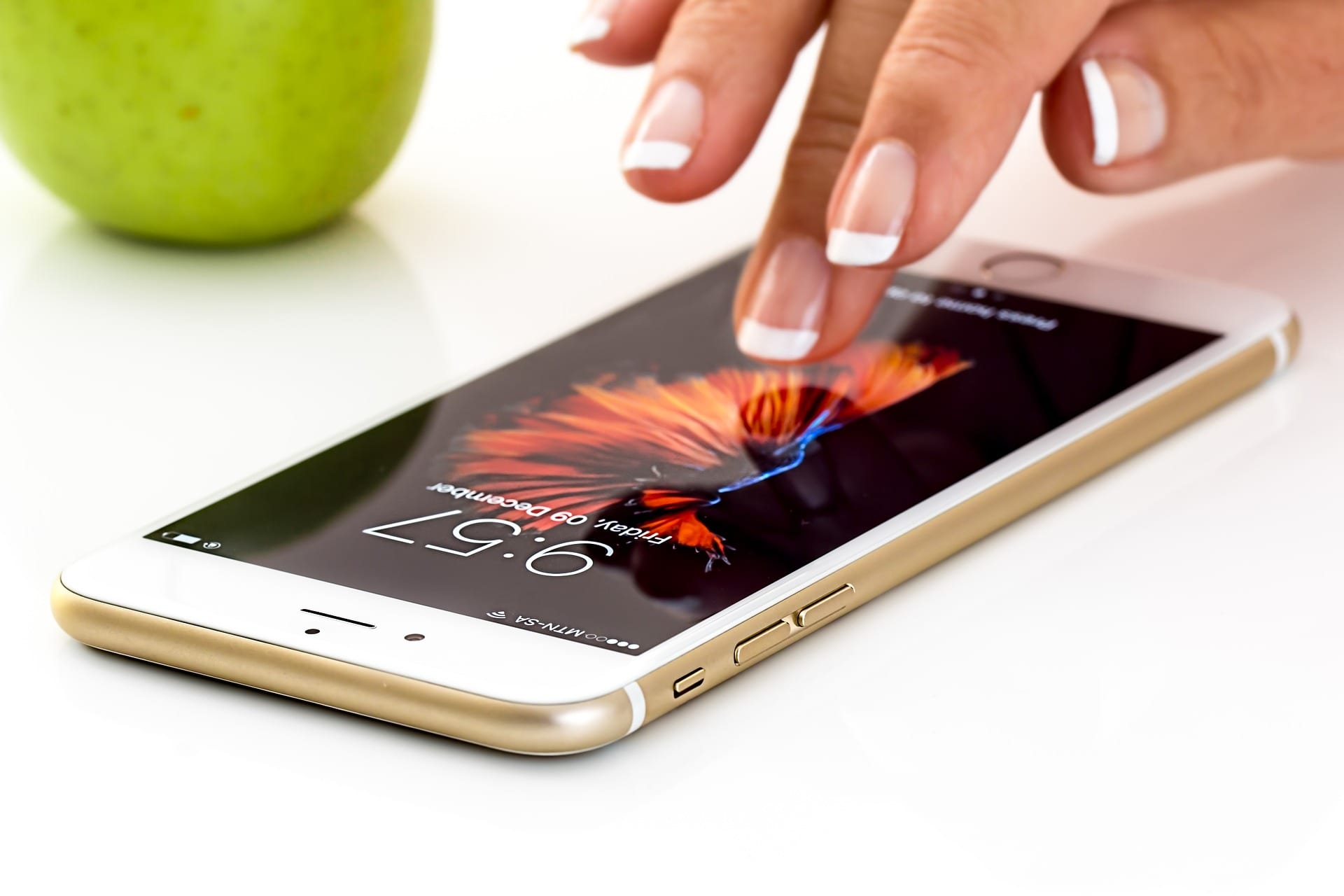 Apple has temporarily disabled its new group FaceTime feature as the company looks to fix a major security flaw.

A bug in the video calling feature has allowed anyone to call a phone or Mac and listen remotely before the other person picks up.

The company has now disabled the feature while it fixes the security flaw.

The Verge reports that some people are still able to replicate the flaw, though it’s likely Apple is still in the process of replicating this across multiple servers.

Now you can answer for yourself on FaceTime even if they don’t answer#Apple explain this.. pic.twitter.com/gr8llRKZxJ

In the meantime it could be worth disabling FaceTime in your iOS settings. On Mac, you can disable FaceTime by opening the app, then Preferences, then unchecking “Enable this account.”

New York governor Andrew Cuomo issued a consumer alert late on Tuesday to warn residents of New York about the FaceTime security bug. “The FaceTime bug is an egregious breach of privacy that puts New Yorkers at risk,” says Governor Cuomo. “In light of this bug, I advise New Yorkers to disable their FaceTime app until a fix is made available, and I urge Apple to release the fix without delay.”