Not something we expect will overtake the current generation console lineup but Amazon releasing somewhat a console. The actual device is known as the Amazon Fire TV and while it’s not directly a video game console it does however, bring several video games to play.

What can be more directed as something to give the Ouya competition, Amazon Fire will offer video games in this compact streaming device. The media player will offer the ability to streaming entertainment in forms of Netflix, Hulu Plus, Amazon Prime movies and more. As expected, the device will also feature several other applications for music like Pandora.

Another key feature is the ability to play video games. These games are mobile based so you expect video games like Gameloft’s Asphalt 8 or even Minecraft Pocket Edition. Currently, there are 96 games available at launch which range from free to paid video game apps. To learn more about the Amazon Fire TV, take a look at the announcement trailer down below. 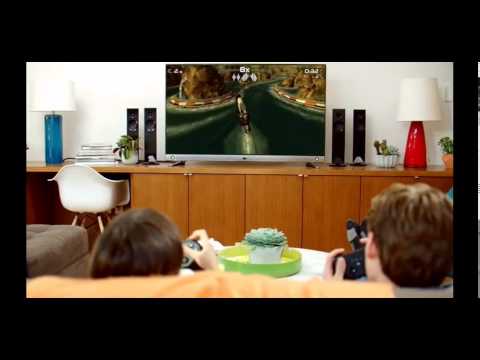