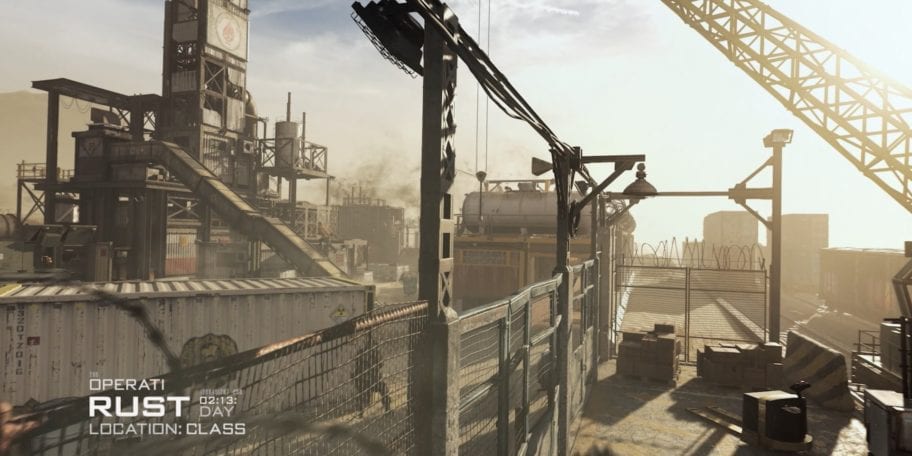 While the majority of gaming leaks come from data mining, website deep dives and anonymous 4Chan posts, occasionally we get something a little more legit. In the case of Call of Duty: Modern Warfare, it’s Activision who takes the blame.

Season 2 of MW is set to drop tomorrow (Feb 11), but a tonne of details accidentally popped up on the game’s official website, before swiftly being taken down by Activision. Of course, this is 2020, so the info was screen-capped and shared across the internet. Here’s what we can expect from the game’s second season of content:

A new season means new weapons, and the Activision website proudly showed off the GRAU 5.56 assault rifle and the Striker 45 submachine gun before the mistake was clocked.

We’ve known for a while that Ghost would be coming back into play, but he here is for your viewing pleasure. There’s also a smattering of Operator Skins to keep you entertained.

Details on the new Battle Pass have also emerged. It seems as though the new Pass will contain over 80 items and will cost the now-standard 100 CoD Points (approximately $10 USD). Interestingly, CoD Points will be gifted back to you in the pass, helping you along the way to next season’s purchase.

You want it, you got it: fan-favourite map, Rust, is coming back into play. Hooray! Check out Rust’s revamped look below.

In case you missed it you can check out the leaked trailer for Modern Warfare Season 2 in the tweet below.

You may have noticed there’s been no word on the heavily-rumoured, highly-anticipated battle royale mode. This lines up with some previous leaks which suggested the game mode wasn’t quite ready for launch.

You’ll be able to jump into the next season from February 11.