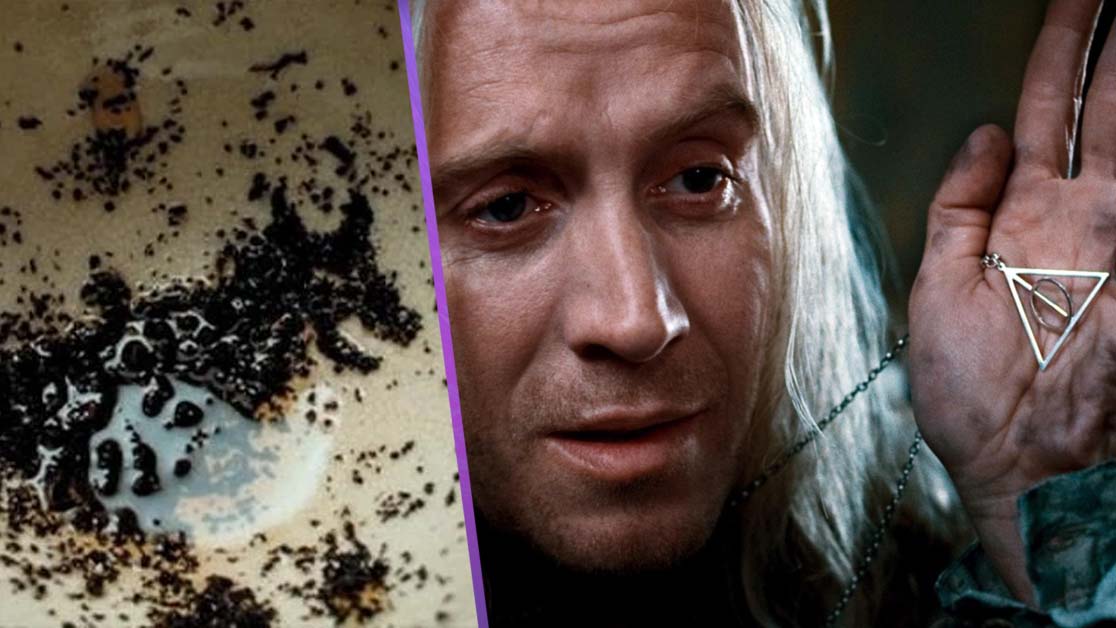 Even with JK Rowling producing new content and (finally!) expanding the Harry Potter world, fans won’t stop developing their own theories to improve and enrich the magical world of Harry and his friends. Some of these theories have actually gotten feedback from Rowling herself – Nr. 3 is one of her favourites.

1. Harry Potter is a Horcrux – that’s why the Dursleys treated him so badly.

It is well-established in the books that being around Horcruxes affects people, and not in a positive way. We see this well enough when Harry, Ron, and Hermione carry and eventually destroy Slytherin’s locket. So far, so good. But fans have started to speculate about the implications of Harry also being a Horcrux.

The theory is that Vernon and Petunia may or may not have been good people to begin with  – if they hadn’t, Dumbledore surely would have never left Harry with them? – And that they were corrupted from years and years of exposure to the evil magic. The locket affected the trio after just a few days, so what effect could a decade or more have? We do know that after the events of the books, Harry and Dudley become somewhat friendlier. Whether this is genuine character development or due to the removal of the magic of the Horcrux, it makes for a lovely theory.

2. The books are JK Rowling’s attempt at immortality – they are her Horcruxes

This theory may just give hope to all the people still waiting for the Hogwarts letter – the books might not be fiction after all! To create a Horcrux, one has to kill – how else could anyone explain the deaths of Snape, Dobby, Hedwig, Tonks, Lupin, Dumbledore and Fred Weasley in the series? Of course, way more people die during the story, but as anyone who has read the books will know, these deaths are the ones that really stay with you. And wouldn’t you know, one major death for every book…

One thing is for sure though: Horcruxes or not, the Harry Potter series will live forever…unless another Dark Lord rises, of course.

3. Harry, Snape and Voldemort are the three brothers and Dumbledore is death 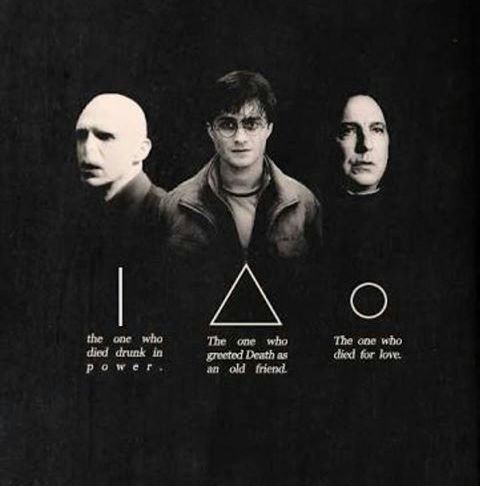 Only one of the three brothers gets a happy ending – this corresponds to the events in the books. Voldemort is the first brother who wishes for a powerful wand, but death gets him after all. Snape never got over the death of his beloved Lily, and Harry owns the invisibility cloak. He is the only one to live a fulfilled life, just like in the story.

Now you may wonder about Death… That would be Dumbledore. He meets Harry at King’s Cross, as an old friend, and always seems to know just a little more than the protagonists of the story, including just how dangerous these artifacts are. JK Rowling herself has called this a lovely theory and very much approves of it.

4. Harry and Ron are a little too good at divination…

It’s no secret Hermione hates Divination, and it’s not Harry’s or Ron’s favourite subject either. It seems like such a silly profession, doesn’t it? I mean, Harry and Ron try to make up a few predictions for the class…and they end up foreshadowing the rest of the storyline of the book/movie.

First they predict ‘danger of burns’, this is the task with the dragons, then comes ‘lose a treasured possession’, which is, of course, the task in the Black Lake, then comes ‘being stabbed in the back by a friend’, which, despite Ron not being happy about Harry being in the tournament, can only refer to the impostor Moody.

So, either the boys are much better at divination than they thought they were, or Harry was right: Trouble usually finds him!

5. Neville was only bad at magic because he used the wrong wand 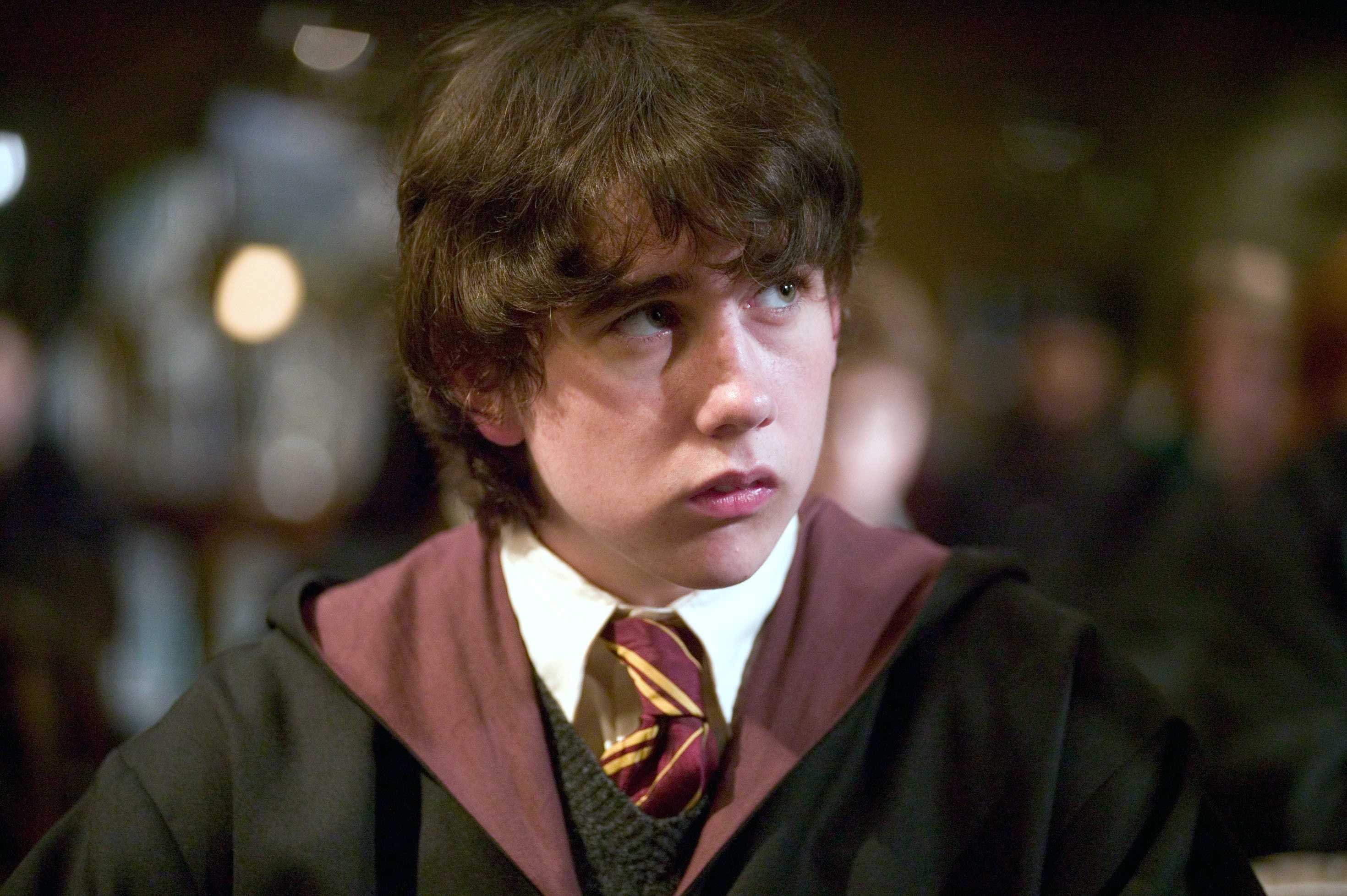 We learn very early on that the wand chooses the wizard and not the other way around – despite this, a few families will pass their wands down to their children. For some, this works better than others, but many fans will remember just how abysmal Neville Longbottom was at magic in the first few books.

Bravery and strength of character aside, he was well and truly useless when it came to magic. However, after his wand was destroyed by the Death Eater Dolohov, Neville gets a new wand – and almost immediately, he starts to improve significantly! We don’t know whether this was just Neville stepping up to his true potential, or whether it was actually his father’s wand hindering him, but either way, it portrays a beautiful message about stepping out of your parents’ shadows and becoming your own hero!

6. Honorable Mention: Crookshanks is an Animagus

So many beloved pets were revealed to be Animagi in the series, this really shouldn’t be too big of a surprise. Hermione buys her cat in a store and is told that it’s been there a while – given the life span of cats, this could imply all sorts of things. Many fans have decided it must mean the cat is an Animagus, and there are many theories as to who it is. From the funny ones like ‘Have you ever seen Voldemort and Crookshanks in the same room? Me neither; to the more serious ones like Regulus Black, the internet is filled with speculations about who Hermione’s beloved cat might be! What do you think?