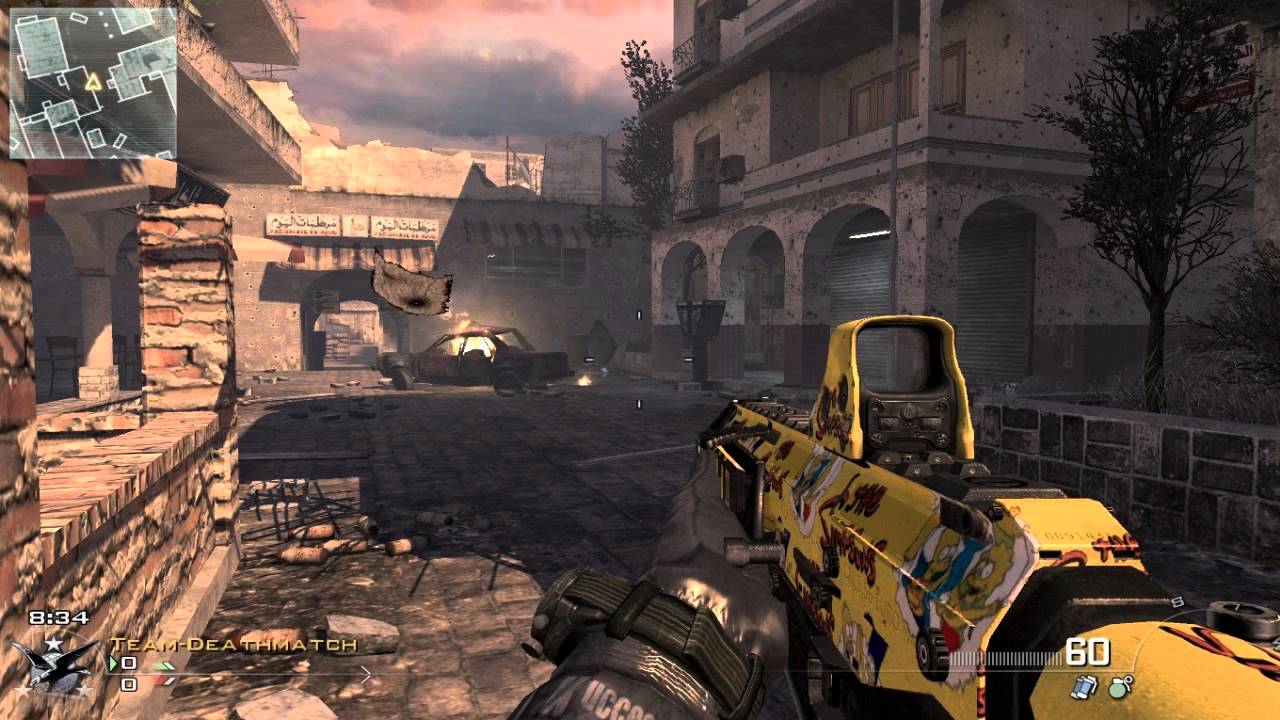 Not all video games that received excellent reviews from the critics turned out to be actually loved by the fans and this happens mainly because tastes differ a great deal and loving or hating a game is a subjective decision in the end. For today’s video we tried to compile a list of five video games that the critics loved but that were not that good in the eyes of a significant number of gamers and, even though the titles featured are not total failures, they surely aren’t the masterpieces critics considered them to be.