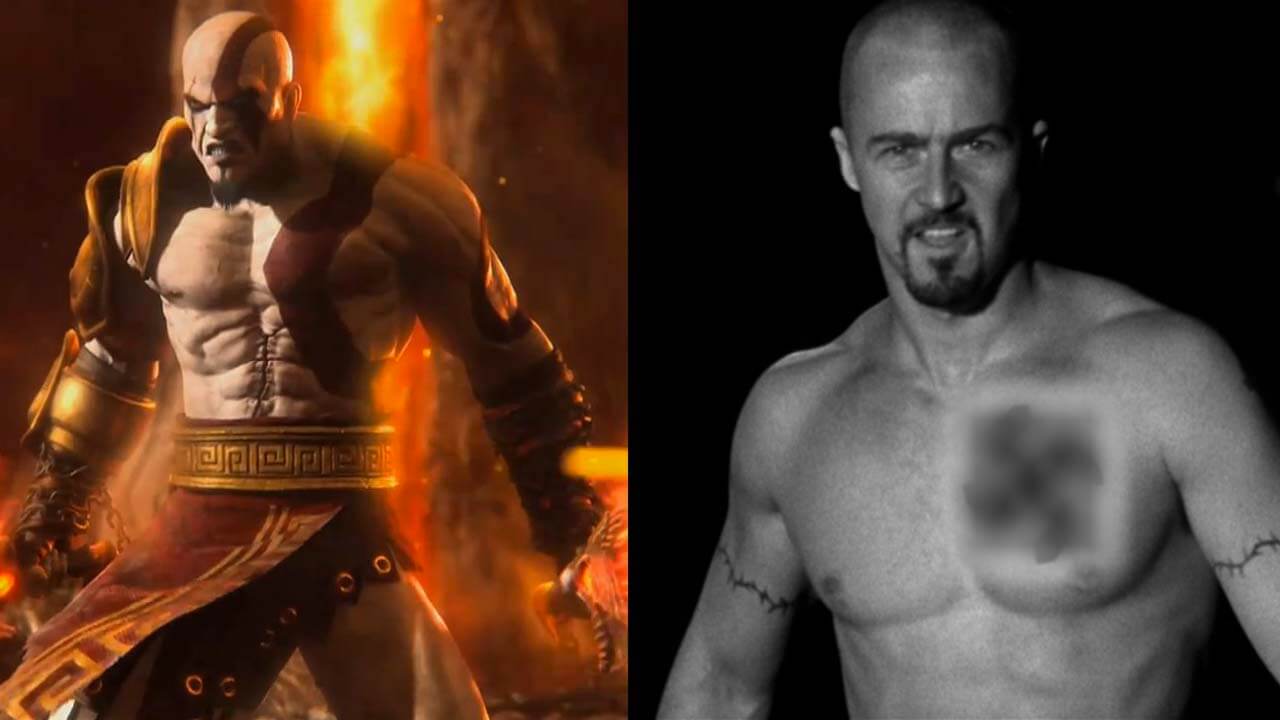 To add an extra touch of authenticity, the creators of video game characters usually take inspiration from the real world. Sometimes they straight up model their heroes after famous people such as actors, singers, or models but in other cases they just add small details that are not so obvious, so they aren’t immediately identified by players. In today’s video we are going to reveal 10 videogame characters that are secretly based on real people.

Even though there are many Mario lookalikes that could make you think they were the real inspiration behind one of the most famous video game characters, the real story is different. When Nintendo was at a low point, the businessman who was renting one of his warehouses to the gaming company was thoughtful enough to grant them a deferral on their rent. His name was Mario Segale and thanks to the goodness of his heart, he became the inspiration behind the name and persona of the iconic 8-bit plumber.

Check out the video for the rest: 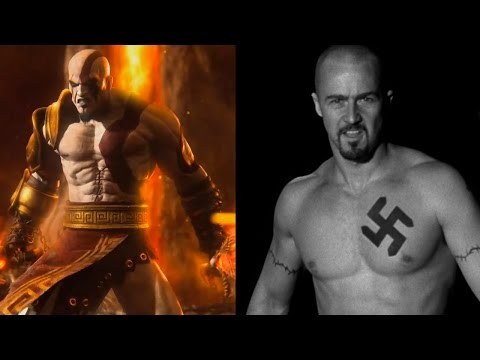