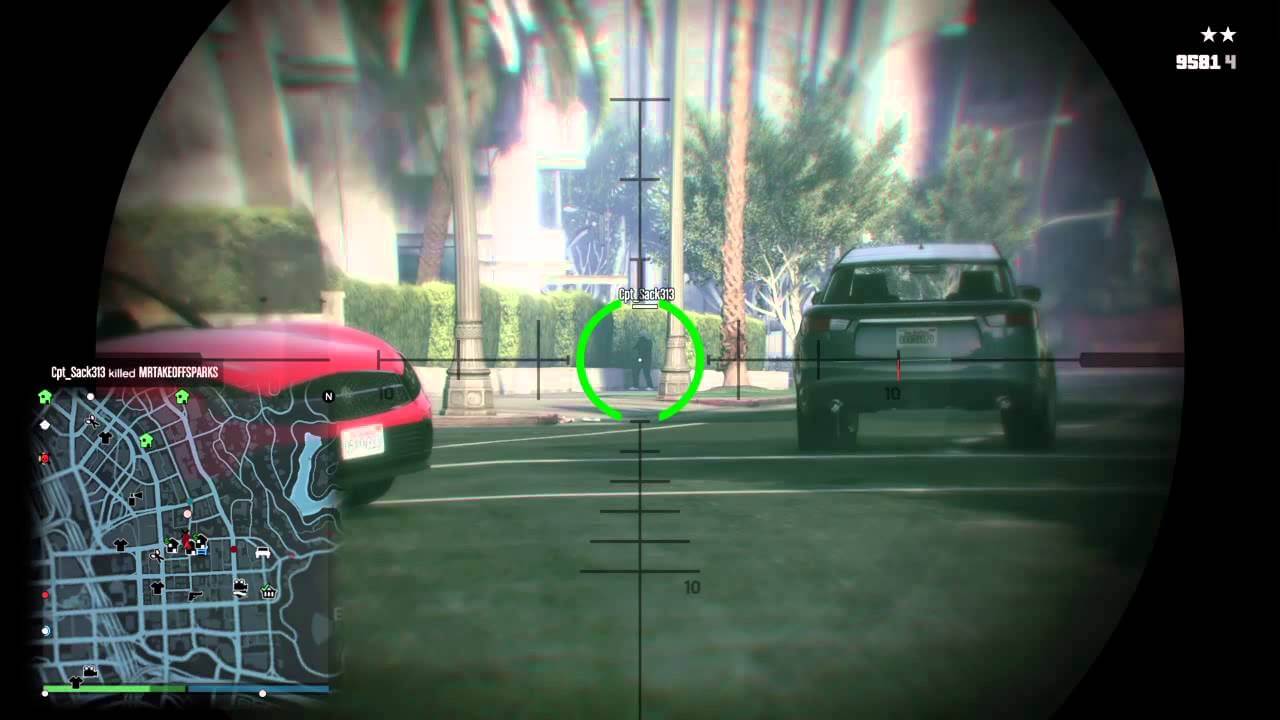 If you’re familiar with GTA Online, you’ve either been been at the giving or receiving end (or even both) of the heavy sniper, one of the most formidable weapons among the available arsenal. With its sheer power, it’s capable of downing helicopters with a few mags and instantly killing you with a shot above the waist.

It’s no secret that it’s gloriously overpowered, and with a name such as heavy sniper it’s what we were expecting, but to what extent? Luckily for us, YouTuber N&B Gaming has put the weapon to the test by showcasing how many players the high caliber weapon can penetrate. See the results below.

These kind of videos aren’t necessarily unheard of, fans of FPS games and YouTube enthusiasts will be familiar with similar videos, but instead testing the weapons and equipment of CoD and Battlefield.

As shown in the video, the highest body count was seven. While it’s quite interesting to see, I don’t think we’ll be presented many opportunities to get a seven man kill with one bullet on GTA Online.

Players seem to be more interested in blowing my car up, sniping me from the Maze Bank building and spamming fighter jets and Tanks, or just being complete assholes in general. Stay classy guys. 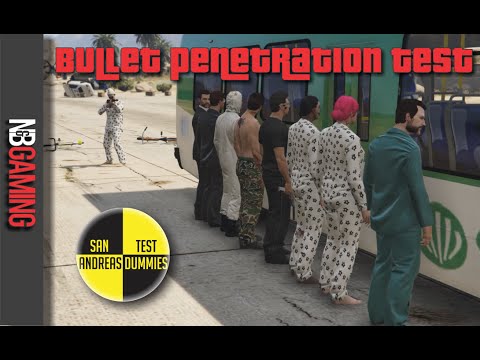 What’s the greatest feat you accomplished on GTA Online? An epic kill or hilarious mishap? Mine would be getting my Sandking stuck on top of Los Santos airport (somehow) after failing the ‘take off’ stunt jump. Let us know your proudest (or not) GTA moments in the comments section!