WiLd has been announced during this year’s Gamescom event. The game is being developed by Michel Ancel, developer of Beyond Good & Evil.

Not too much has been revealed quite yet about WiLd though we do know it’s set thousands of years in the past. Michel Ancel expressed that the game will be based about when humans and nature were one. 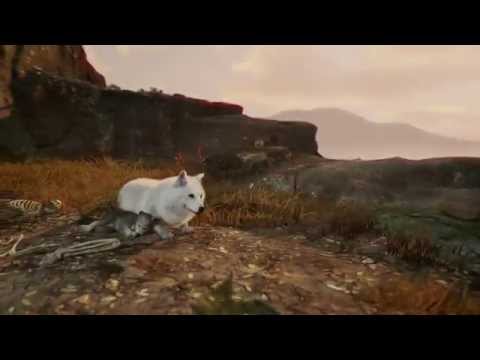