The detective video game The Vanishing of Ethan Carter has been announced for the PlayStation 4. This new trailer shows off more of the basis of the out of this world mystery game.

Players take the role of detective Paul Prospero who is looking for Ethan Carter. Ethan Carter, a small boy, saw something that has lead to his disappearance and now it’s left to Paul Prospero to unravel the mystery.

The Vanishing of Ethan Carter will be releasing on the PlayStation 4 sometime next year in 2015 but the game will be making its first release on PC this September. 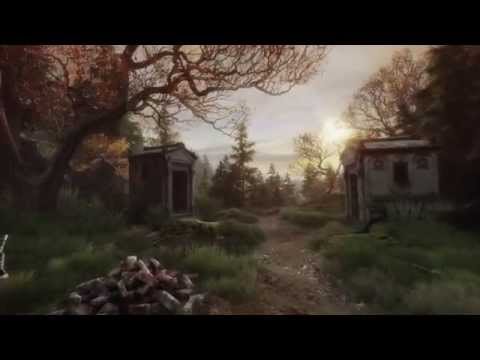