Ubisoft has revealed that their RPG video game Child of Light will be heading to the PS Vita. If you have yet to play 2D turn based RPG, perhaps you’ll give it a chance on Sony’s latest handheld.

Child of Light is a 2D turn based RPG. Set in the fantasy world of Lemura, described as a “re-imagining of classic fairy-tales.” You play as Aurura, a pink headed girl who was stolen from her home and quests to return. To do so she must retrieve the sun, moon and stars held captive by the Queen of the Night.

According to Ubisoft, Child of Light will release on the PS Vita July 1, 2014. However, the game is available already on the PlayStation 4, PlayStation 3, Xbox One, Xbox 360, PC and the Wii U. 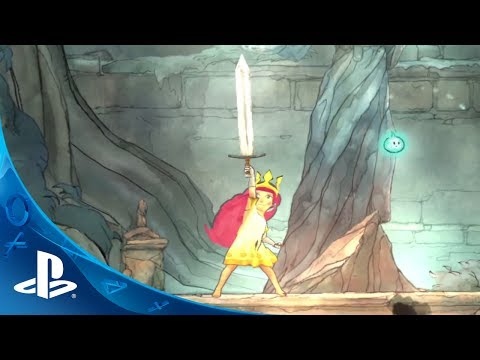