The Toy Soldiers series has another video game coming down the pipeline. Ubisoft has revealed Toy Soldier’s: War Chest, where this time gamers are taken into a fictional based war.

The Toy Soldier’s series has in the past focused on real wars in history but played out with toys. Being developed by Signal Studios and published through Ubisoft, gamers will be taking place in a war between the German Empire and the Star Power army.

With no specific date set, Toy Soldiers: War Chest will be coming out on the PlayStation 4, Xbox One and PC sometime in 2015. 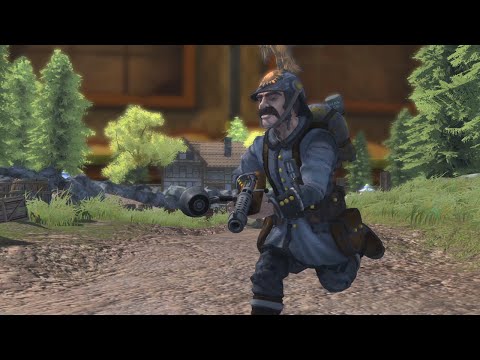