What was once termed the killer app on the OUYA android micro-console, the 4-player local multiplayer game is now coming to the PlayStation 4. And not just a straight port either. It will come with new power ups, characters and 50 new multiplayer levels. In addition it will add a one to two player quest mode

Due to the Ouya’s lower install base, developer Matt Thorson says he only sold about 5,000 copies despite all the love heaped on it by the press. In the first quarter of 2014, the six month exclusivity is up and it will be coming to the PlayStation 4 as well as PC. 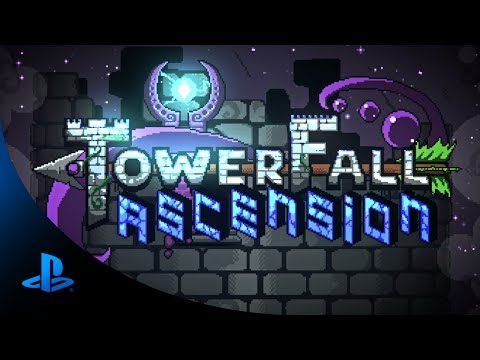