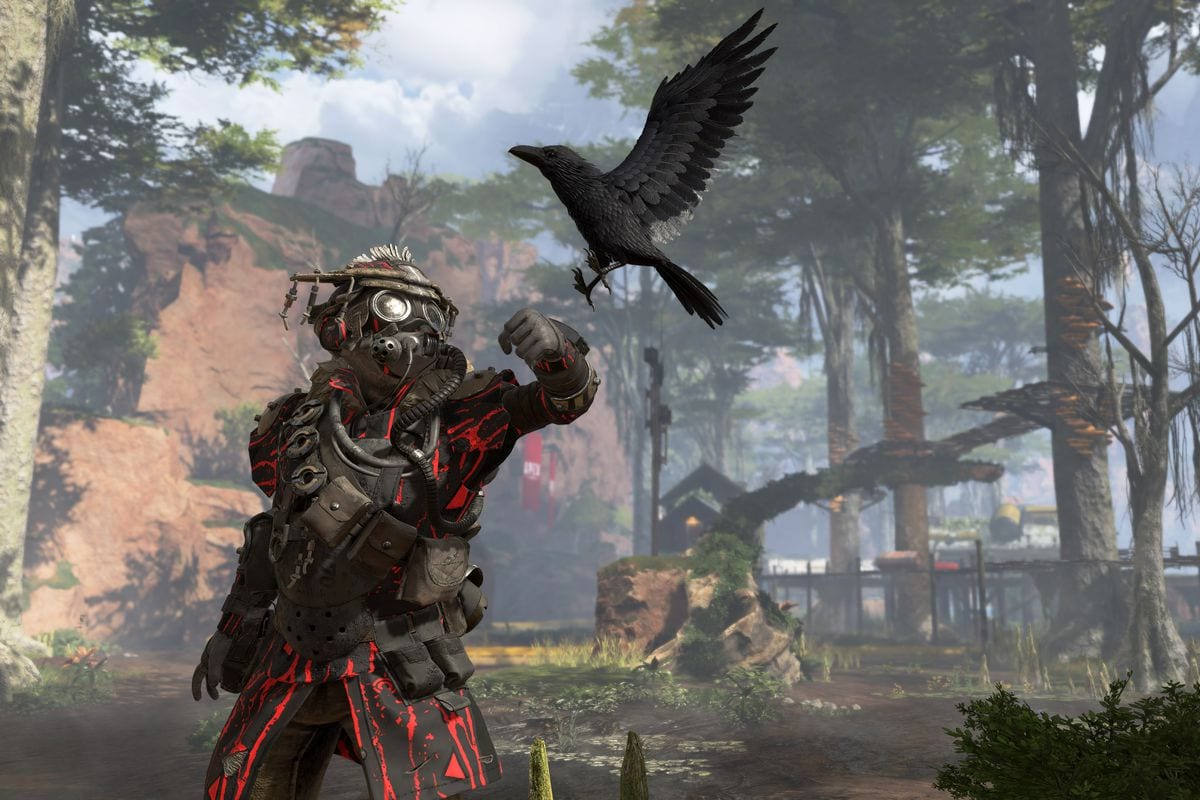 Respawn Entertainment’s Apex Legends only launched yesterday but it’s already had over a million players test it out. The reviews are overwhelmingly positive, with people loving the free-to-play battle royale Titanfall game.

There’s just one issue – there’s no Titans in this Titanfall game, and it’s left people a little confused.

Double-jumping and wall running, two of the most iconic moves of Titanfall, are also missing.

I get that there are no Titans, but losing any Titanfall branding altogether is just bizarre #ApexLegends #XboxShare pic.twitter.com/TyjEx8smI6

He told the publication: “When we first started making [Apex Legends], to be completely honest, we had double-jumping and wall running. We had triple-jumping for awhile. We had Titans in tons of different forms. For us, we don’t restrict ourselves when we’re early on in a project about what ‘has’ to be there. So even though we were like, yeah, this is probably going to be the Titanfall universe, we didn’t put any hard requirements on what had to be there.

“While prototyping and playing and iterating, things stay or they go as a result of whether or not they’re achieving our goals. Things like wall running and double-jumping, they actually really hurt the strategic and learnable aspects of combat. Because a player can get anywhere almost immediately. So there’s no thought process like ‘okay, I saw someone run around that building, now I know they’re going to be in one of two places.’ No—with double-jumping and wall running, they can be anywhere.”

Speaking about how he wanted Apex to evolve from Titanfall and learn from its shortcomings, he added: “I love Titanfall and Titanfall 2, I’m incredibly proud of especially Titanfall 2, but that’s a very common Titanfall feeling in multiplayer: ‘Oh, someone was 300 feet in the air and they just snipered me in the head as they were flying over. They’re having a great time and I’m just like, ‘I guess I shouldn’t be under people who are flying.’ There was really a lack of learnability to those mechanics from a combat standpoint. So that’s where a lot of this stuff came from, was trying to make a game that felt learnable and strategic.”

He makes an interesting point, and right now, the majority of players are loving the game – even those who’ve never played a Titanfall game before.

Do you think Respawn made the right decisions with Apex Legends?