The Last of Us is an emotional survival thriller that puts the player in the apocalyptic city of Pittsburgh, which is gradually reclaimed by nature after a plague has almost wiped out humanity entirely. In this scenario, the main characters are fighting Joel and survival. 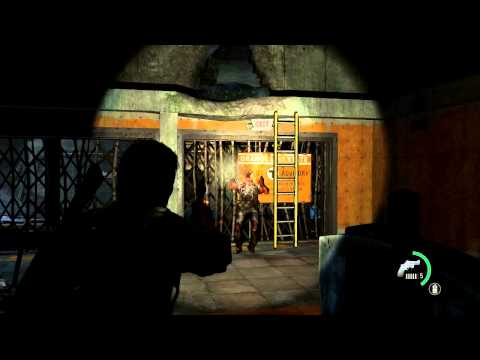