Media Molecule has released two new trailers for their upcoming PlayStation Vita adventure Tearaway. One focuses on the audio and sound effects of the games, while the second shows how the game makes use of the various inputs on the Vita.

The game is set in a world made of paper. In the audio trailer they explain the music, inspired by English folk song and sea shanties, but incorporating more modern styles as well. While in the input trailer they display the various controls and how each will affect the world in Tearaway.

“The whole concept of Tearaway was built around the Cita. Instead of making these things gimmicks we are using them in ways that are intuitive and interesting to the players.” 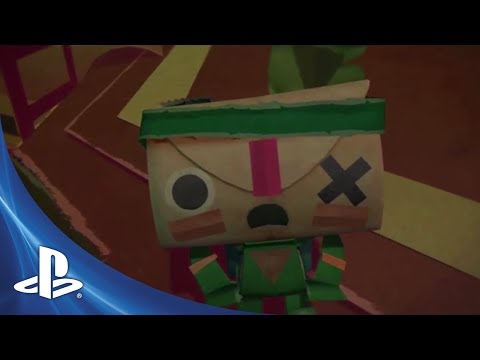 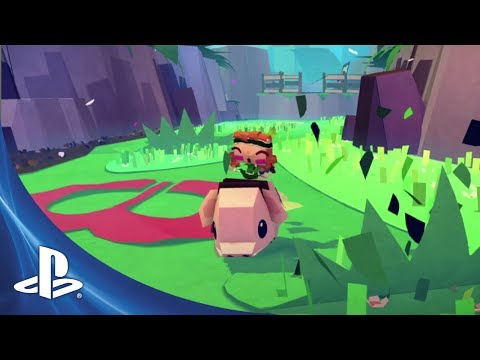 Tearaway will launch on the PlayStation Vita on November 22nd.