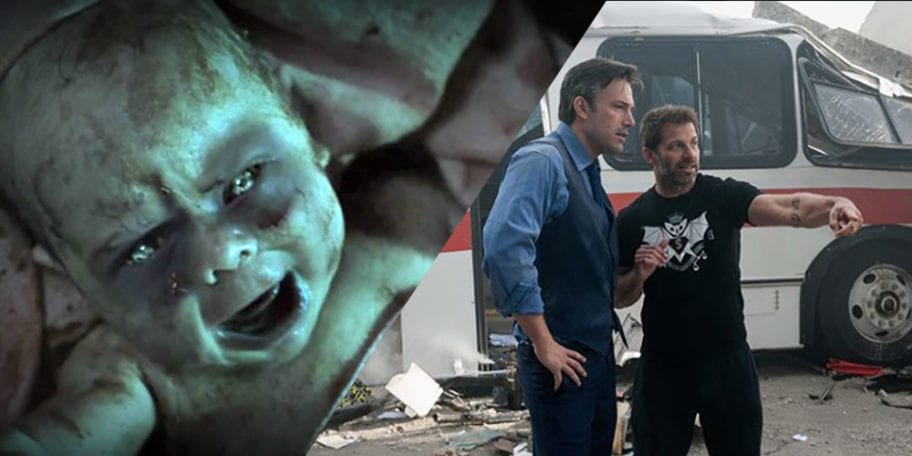 Justice League‘s Zack Snyder is back in the saddle for what is being described as a “zombie heist movie” for Netflix. Just when you think the likes of The Walking Dead and iZombie have rinsed the brain-hungry genre for all its worth, Army of the Dead is aiming for something new. After directing 2004’s Dawn of the Dead remake, Snyder … Read more