Adding to the list of seemingly endless RPGs, S.T.A.L.K.E.R. 2 is set to feature “hundreds of hours” of content. 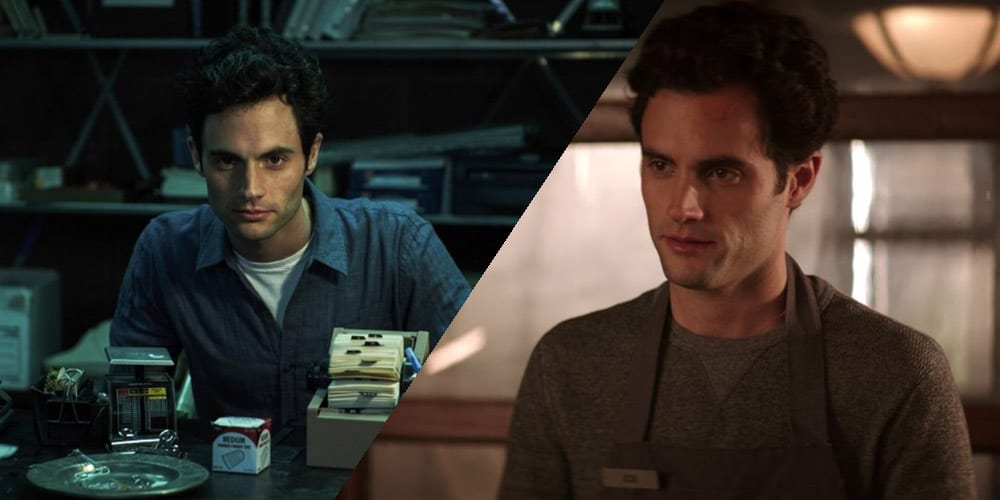 Netflix’s new show, You, has got quite a lot of attention recently. The main character, Joe Goldberg (played by Penn Badgley), is not only a stalker but also a murderer. You’d think that fans wouldn’t warm to someone as awful as this, but it turns out that people have very much been romanticising his character. … Read more