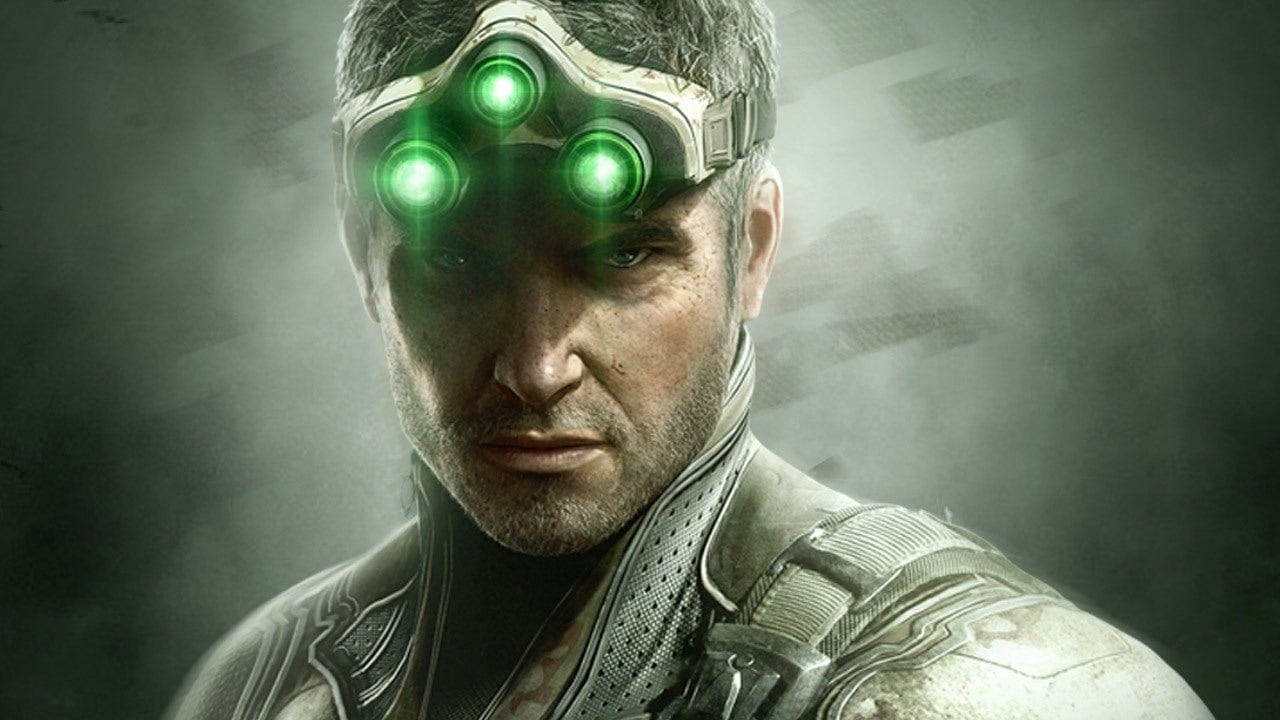 This is BEARY interesting…

Sam Fisher is back in his latest adventure as stealth agent extraordinaire. His latest outing promises a lot to fans but is it able to live upto the expectations? We’ll find out in our review below. Splinter Cell: Blacklist isn’t your usual Splinter Cell affair by a long stretch but that isn’t necessarily a bad … Read more

We want to thank all of them 220 participants who emailed us in order to get their hands on the Splinter Cell: Blacklist Swag bag. However, we only had one to give away and after putting all the correct entries through a random name generator, we have come to a single winner. Congratulations to Saurav … Read more

Ubisoft’s released the launch trailer for Splinter Cell Blacklist and it features Sam Fisher doing what he does best. The game will releases in  August 20 for the PS3  and is turning out to be really promising. The trailer shows you what the game is all about and is bound to catch the fancy of … Read more

Publisher Ubisoft has revealed a video of the Spies vs Mercs mode that Splinter Cell Blacklist has as an added multiplayer element. The video comes with a commentary by Ubisoft to properly explain the various features. Have a look below. What do you think? Do let us know.

Ubisoft has revealed the official boxart for its upcoming stealth action game: Splinter Cell: Blacklist. The boxart features Sam Fisher and has the vintage Splinter Cell feel to it. The game is in development for PlayStation 3, PC, Xbox 360 and will be releasing later this year. Do you like the boxart? Let us know … Read more