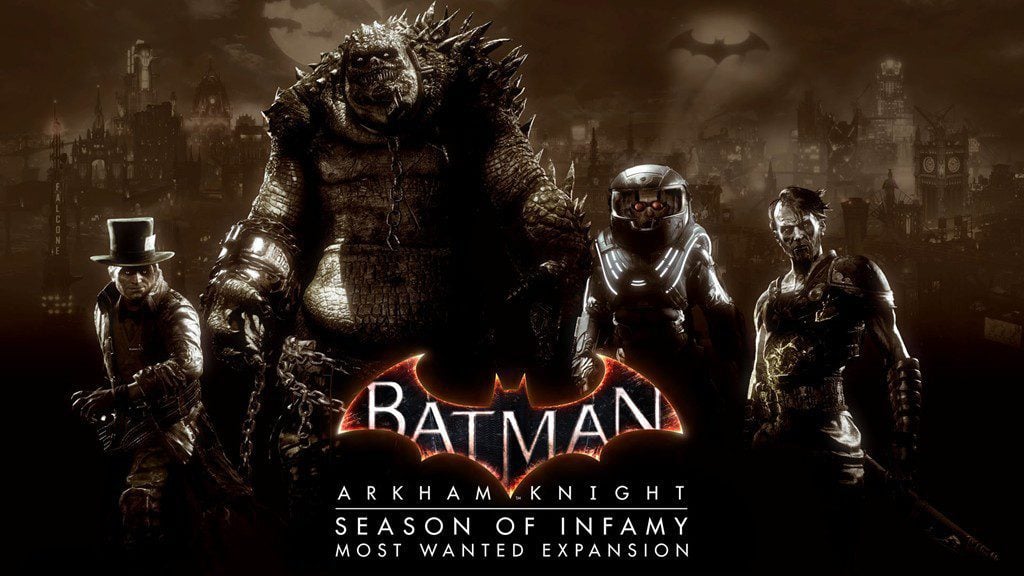 Rocksteady Studios has revealed that Batman: Arkham Knight will receive a new expansion pack on December 22. The new DLC is titled ‘Season of Infamy’. The highlight of this pack, besides its other contents, is that it will include Batman and Batmobile skins depicted in Christopher Nolan’s 2008 feature film, The Dark Knight. It is … Read more