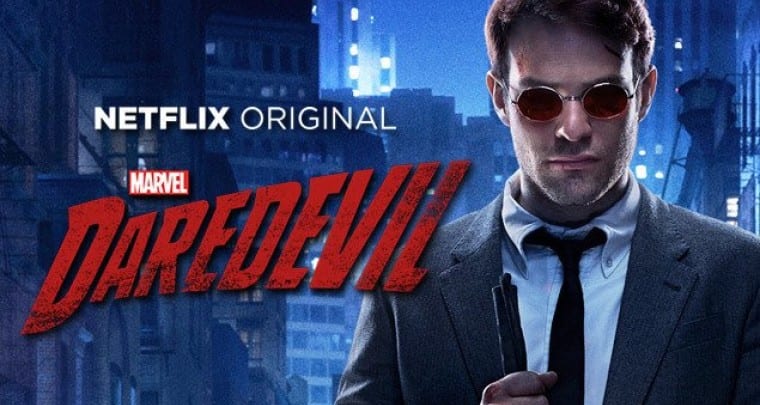 The third season of Daredevil is officially premiering on Netflix this year. Speaking at a Q2 earnings call, Netflix CEO Ted Sarandos said: “In the short term, we’ve got new seasons coming up, in the second half of this year, of Orange is the New Black, Ozark, Iron Fist, Daredevil, Narcos, the finale of House of Cards, the follow-up series to Making a Murderer,.” Many … Read more 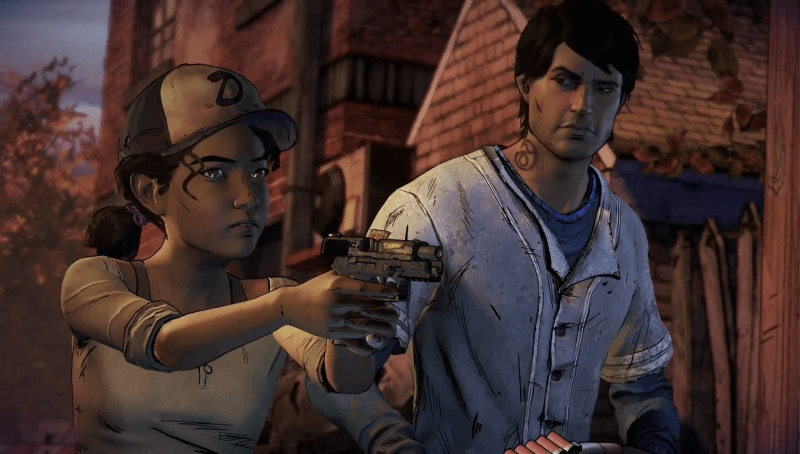 After more than 3 years since the last season was released, season 3 of Telltale’s hit game series The Walking Dead has finally been confirmed. The trailer doesn’t show much, other than a gnarly looking zombie, just before fan favorite Clementine blasts a hole through its forehead. It’s worth noting that the visuals definitely seem to … Read more 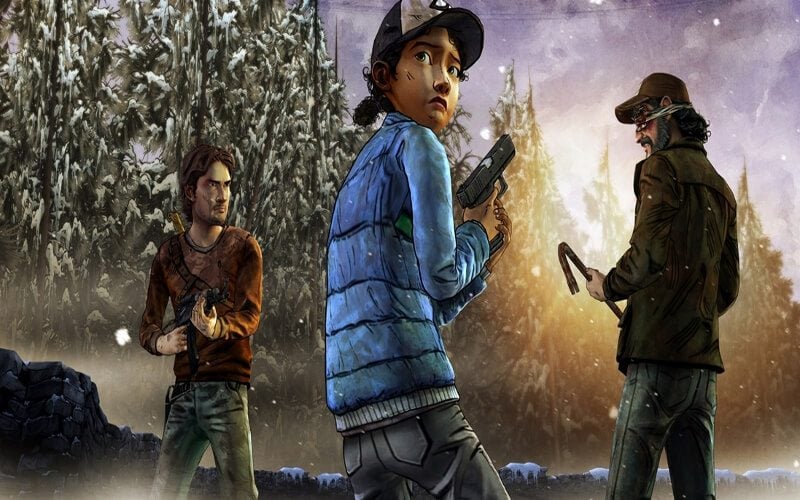 In a recent interview with Mashable and Kevin Bruner, the head of narrative powerhouse Telltale Games, the upcoming third season of The Walking Dead was stated to be released later this year. Along with this, further information regarding the third season will be made available at the International Comic-Con held in San Diego from July … Read more