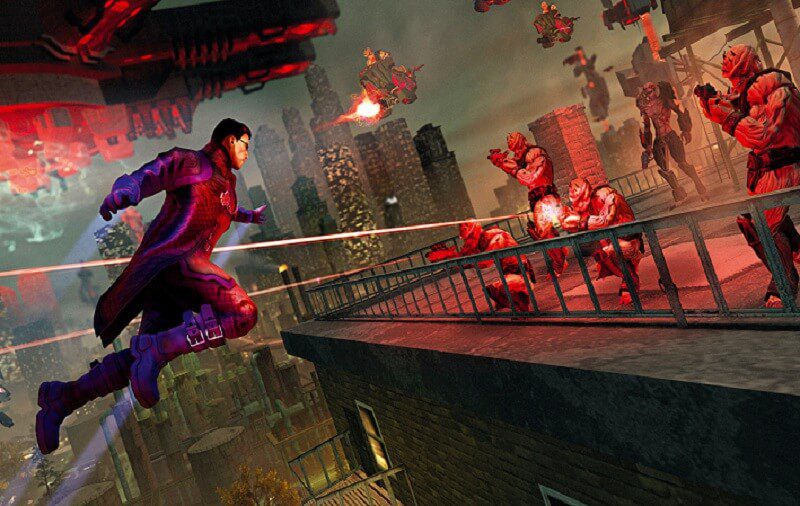 Image: www.newsarama.com Saints Row 4, released in 2013 is the fourth installment of the open world action adventure series. The game was developed by Volition and produced by THQ. The game was initially released for Microsoft Windows, Xbox 360 and PlayStation 3 but it was later ported to the next gen consoles Xbox One and PlayStation … Read more

Deep Silver announced that Saints Row 4 will be getting holiday themed DLC on December 11th. Following in the shoes of the wacky antics of the main game, the  ‘How the Saints Save Christmas’ DLC will have the players go back into the simulation to try and save Santa. Because of course you have to. … Read more

There seems to be an overdose of purple in the new box-art that has been revealed for the upcoming Saint’s Row IV. Seems a bit odd but definitely grabs attention. The official box-art has been released ahead of the game’s PC, PS3 and Xbox 360 release from August 20 in the States.

Deep Silver’s announced Saints Row IV and also released the announcement trailer for the game. It’s going to release on August 30 this year for PC, PS3 and other platforms. Take a look at the trailer below and let us know what you think of it.