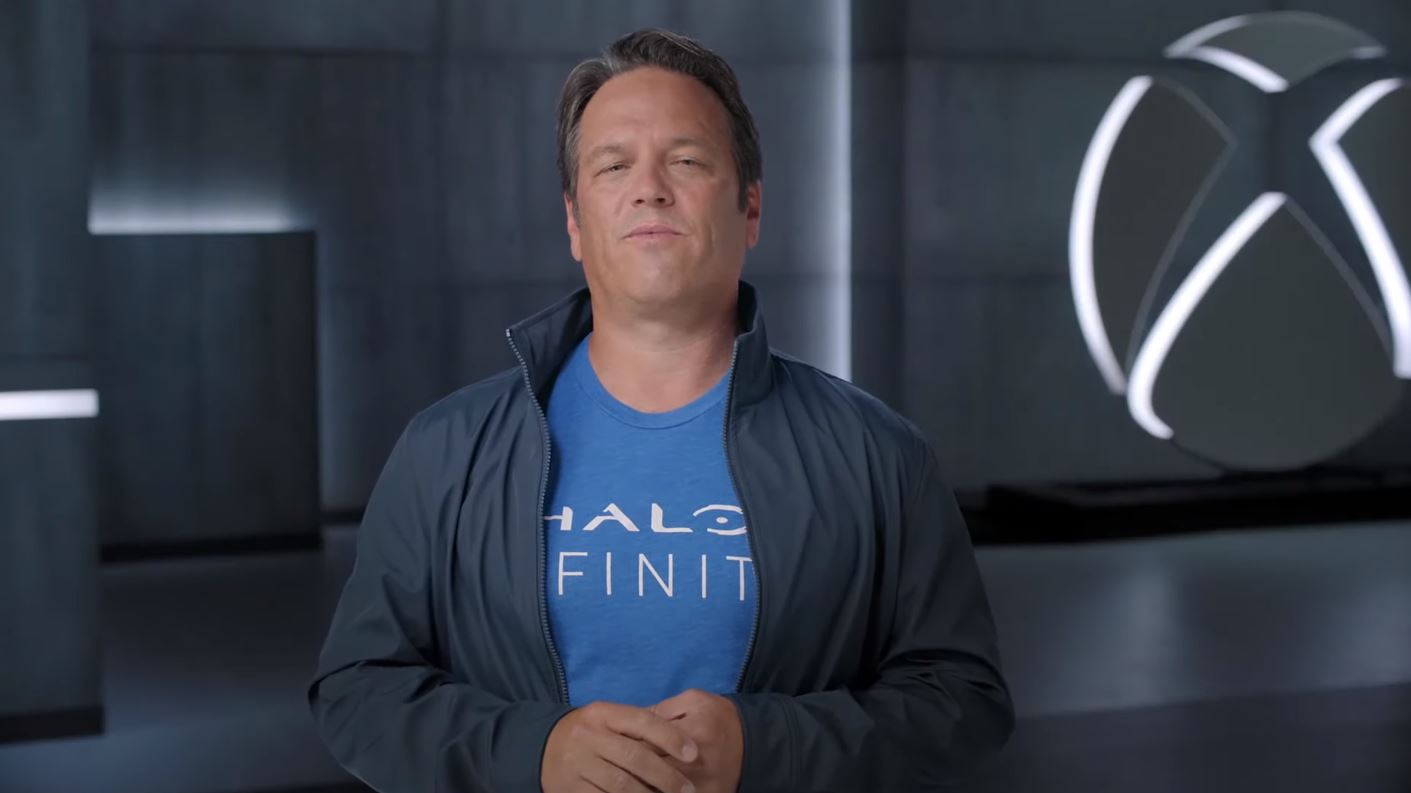 Phil Spencer, the head of Xbox, has commented recently on NFTs, calling them “exploitative” and saying he would take action on any scams on the platform. In an interview with Stephen Totilo for Axios, Phil Spencer explained how he feels cautious about the use of NFTs in gaming. He didn’t draw a firm line against … Read more 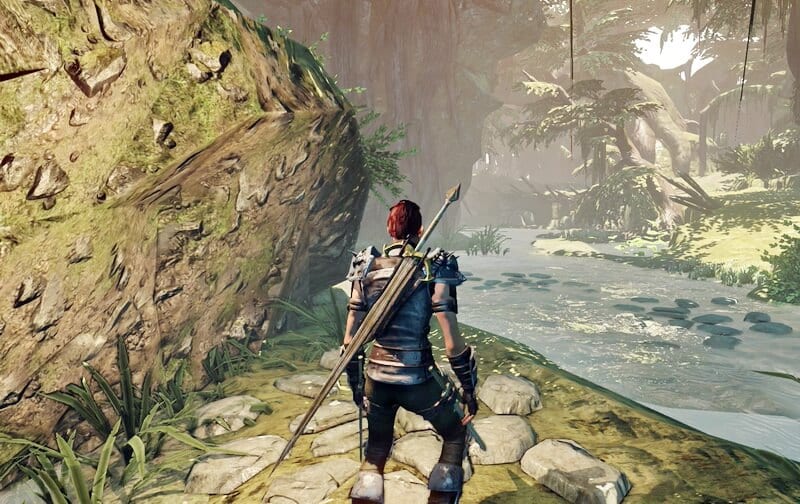 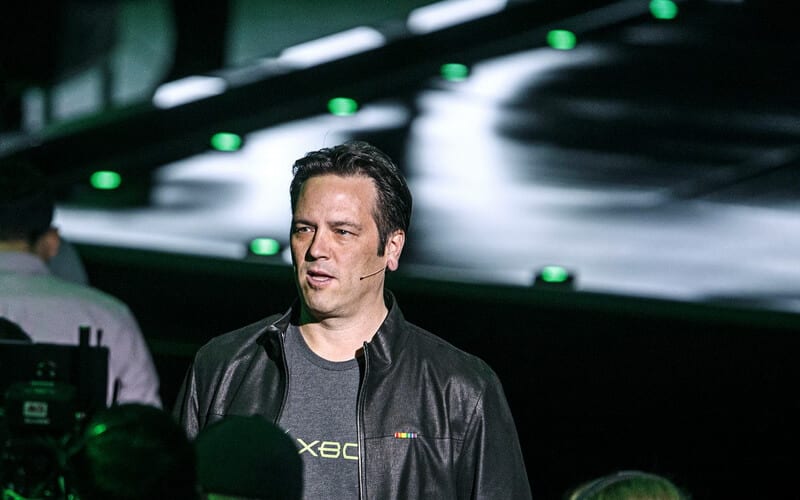 Image credit: www.wired.com Phil Spencer took to Twitter to express his thoughts on the console wars. According to the Xbox head, the console rivalry is senseless. Recently, Spencer tweeted out to Tarsier Games to congratulate the development team for their most recent title, Little Nightmares. Following his compliment, Spencer received a bit of hate from one user, who … Read more

Xbox and PlayStation have been dueling companies for years. Both Microsoft and Sony are gunning for the same thing and for the most part have been budding heads. Though the two companies does have a love-hate relationship. Microsoft Xbox boss and head, Phil Spencer commented on Twitter that Sony will be having a great E3 … Read more