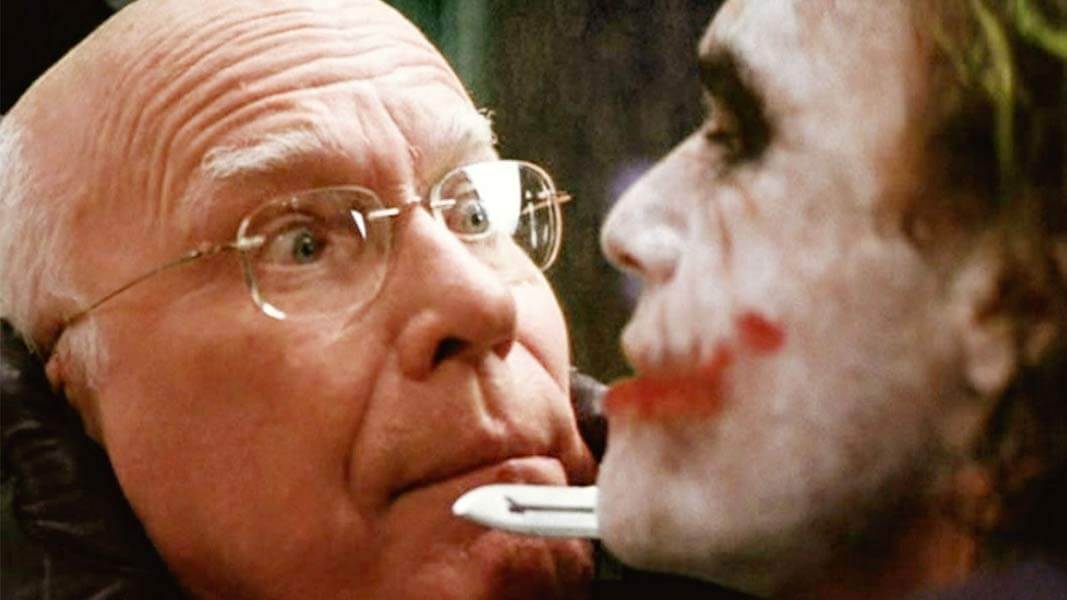 Patrick Leahy has been serving as a Senator in the state of Vermont since 1975, and has won 7 elections to obtain then hold onto his seat. Out of every Senator, Leahy has the most seniority. He’s no joke when it comes to Senatoring. He’s also a huge Batman fan. Senator Leahy went from being a fan to … Read more