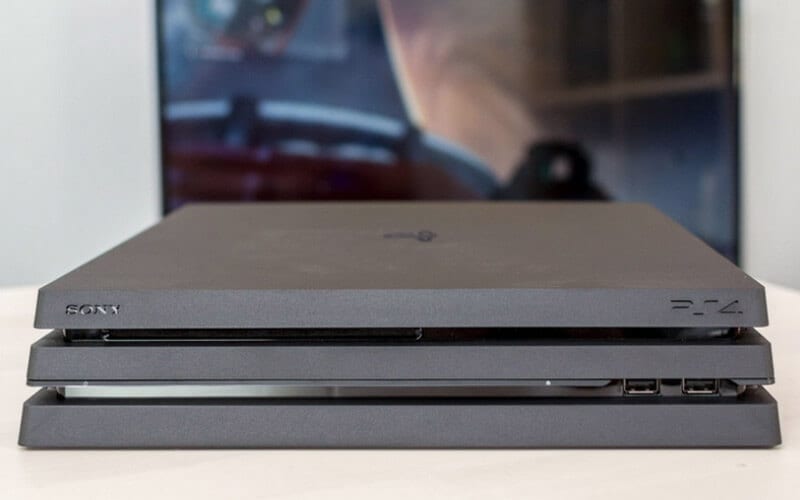 Do you think there isn’t any maintenance involved when you own a console? Think again… It’s really not a bad idea to rebuild your PS4’s database on a regular basis, but you’ve got to make sure you’re doing it correctly. The good news is that it’s super easy to do. As long as you don’t … Read more

Looking to play some video games online with friends or plan on downloading a title, you may want to get that out of the way before Easter Monday especially if you happen to live in Europe. Sony has announced that the SCEE is planing maintenance on PSN in Europe for Easter Monday. According to The … Read more

Just a friendly reminder, Sony has announced that there is a scheduled maintenance on the PlayStation Network this March 10th. While there may be some downtime for some, online gameplay or accessing applications isn’t out of the question. According to Sony, if you happen to sign on the network any time since March 6th then … Read more

Update: Sony’s now  confirmed  PSN will be in maintenance for North America as well. The PlayStation Store, PlayStation Home and Account Management will be inaccessible. The maintenance will start  at 9 AM PT / 2 PM PT (12 PM ET / 5 PM ET). Original: Sony has announced PSN will be under maintenance this upcoming Monday, December 9th … Read more

The PlayStation Network will be partially down for about seven hours on Thursday, November 7th for scheduled maintenance. The window was announced on the PlayStation Community Forums and is scheduled from 11 A.M EST to 7 P.M. EST. The PlayStation Store, PlayStation home and Account Management will unavailable to users during the seven hour window. … Read more

On October 1oth the PlayStation Network will be in  maintenance  according to the PlayStation Community Forums. The service will be affected from 4 p.m. to 7:15 p.m. EST.  During the down time, users will not be able to access the PlayStation Store, PlayStation Home, and Account Management. However, if you have been signing for the past few … Read more

Anonymous represents a concept of an online and offline community simultaneously existing as an anarchic, digitized global brain. The group strongly opposes Internet censorship and surveillance, and has hacked various government websites. Anonymous has also targeted major security corporations and also opposes Scientology, government corruption, and homophobia. They have undertook protests and other actions in retaliation against anti-digital piracy campaigns by motion picture and … Read more