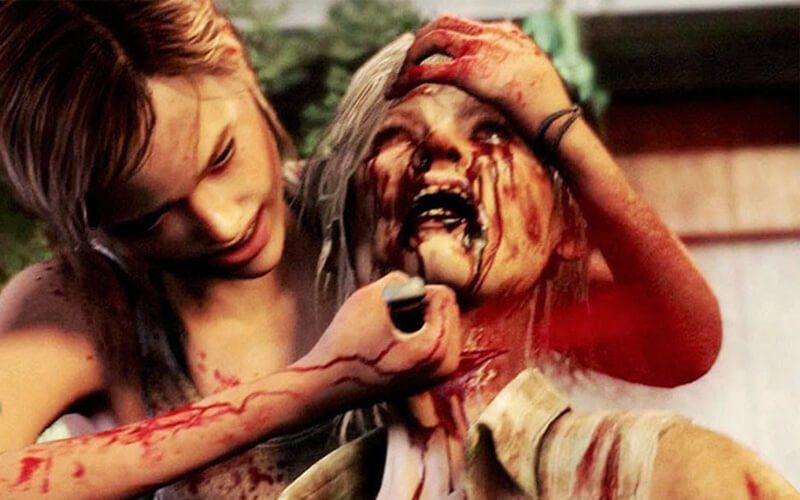 If you’re hoping to go into The Last of Us 2 totally blank, with no idea what’s going to happen or what to expect, you won’t find any spoilers here so don’t worry. Video games are an art form and a form of expression for those who create them, and we’ve been living in a very … Read more 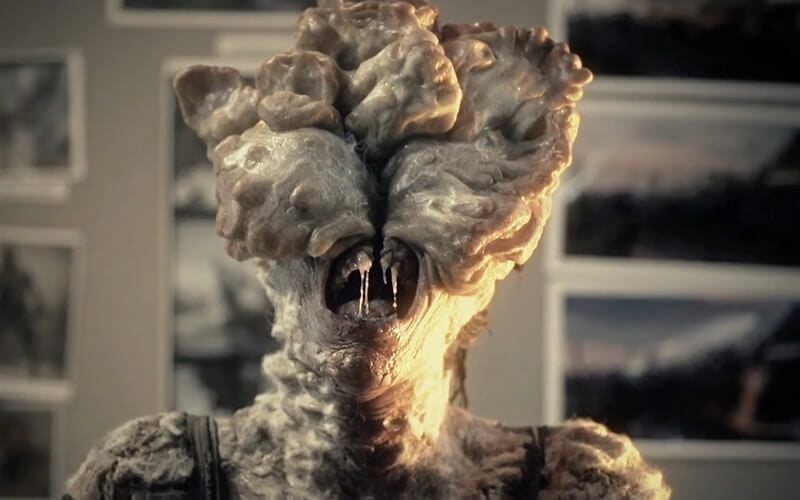 The Last of Us is a narrative-driven blockbuster of a game that lives in the memory of video game lore even now. It reached a legendary status so quickly, it’s essentially the new Godfather of video games. It’s even been revealed that the game will be showcased in a native 4K resolution on the upcoming … Read more

Chris Ashimine, the man who  worked as Localization Producer for the  Uncharted Series, he was interviewed by the official Japanese PlayStation Community to celebrate an  Awards ceremony for  Uncharted 3 which it won in 2012. According to his statement, it look likes the next Naughty Dog game won’t Uncharted, he is not certainly sure,  but he confirmed that … Read more

A new PlayStation 3  “Super Slim”  bundle has been listed on Amazon France which includes a 500GB PS3  with a copy of GT6 Anniversary Edition  and The Last of Us . This bundle will apparently release on December 4, 2013 with a price of €299.99 euros, which is actually two days before GT6 release date . Perhaps this is … Read more

We have seen several screenshots of the Last of Us, interviewed developers about the game, but now we have something new to place on the table: gameplay recorded at this year’s PAX East. The video shows 9 minutes and 36 seconds of chilling gameplay. Watch the video below: