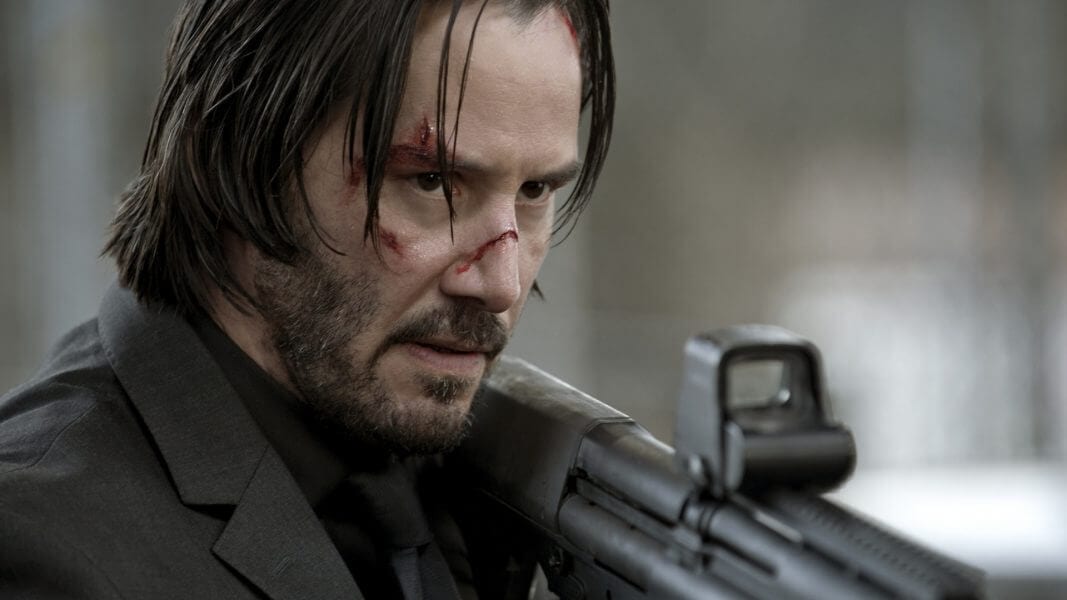 The fourth entry in the John Wick series of films, ‘John Wick: Chapter 4’ has been delayed until March 2023. It’s been almost three years since we last saw Keanu Reeves reprise the role of John Wick on the silver screen. Chapter 3: Parabellum released in June 2019 to much critical applause. After ending on … Read more