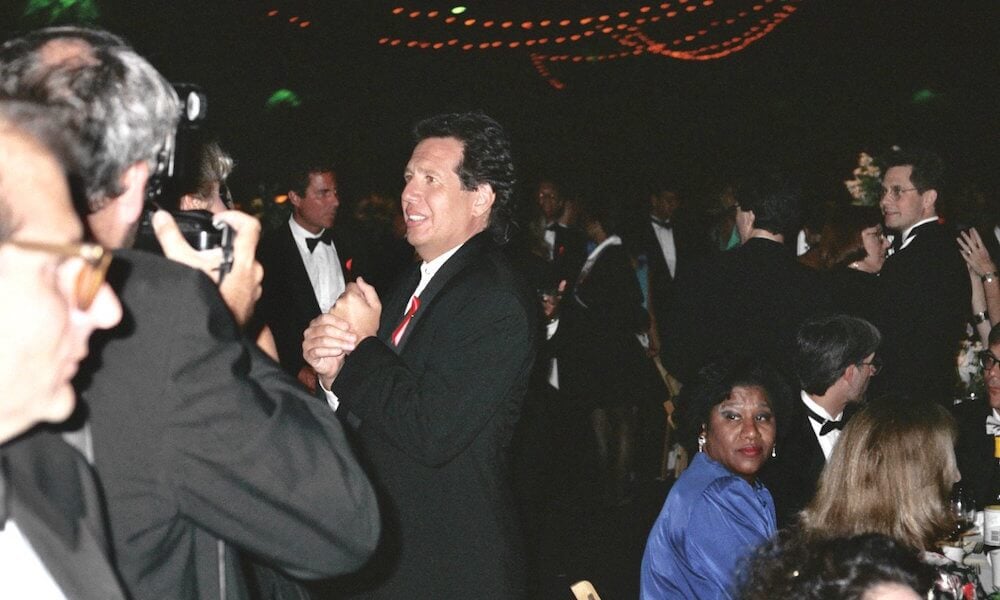 HBO has aired plenty of television’s greatest shows over its long history, and The Larry Sanders Show is one of them. The satire of late night comedy took home three Emmys and maintains a substantial fanbase almost two decades after its final episode. Garry Shandling, the comedian who played the eponymous character, died today at a Los Angeles hospital following a … Read more