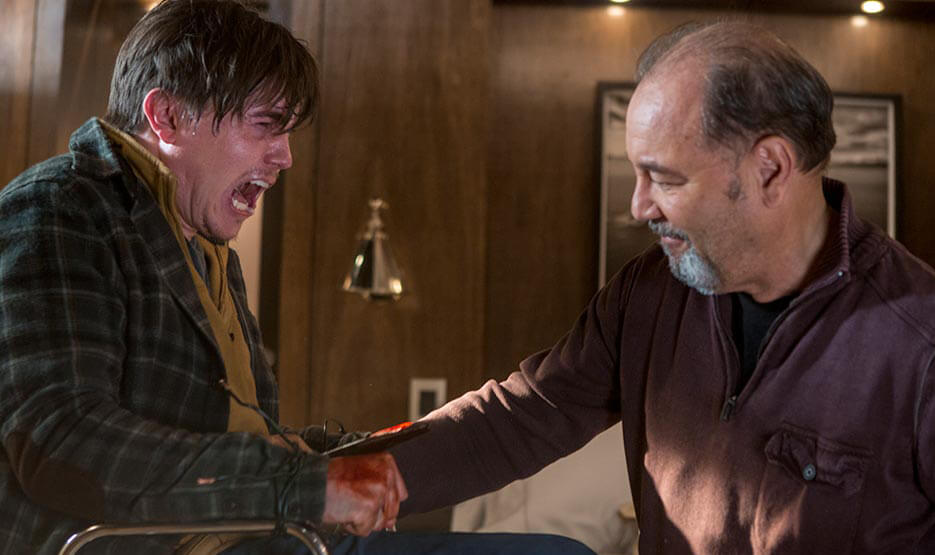 Fear The Walking Dead’s first episode of the season did pretty well, but since that first episode people have really started to speak negatively about the series on social media. Now, Fear the Walking Dead only has half the viewers per episode that it had last season. Many believe the reason for the shows poor … Read more