Earlier today, one of the greatest moments in the history of EVE Online happened- two allied factions destroyed EVE’s version of the Death Star in a massive 7 hour fight. A weeks-long campaign of Pandemic Legion and Northern Coalition against the owners of the Death Star, TEST and Circle-of-Two, has just come to a close … Read more 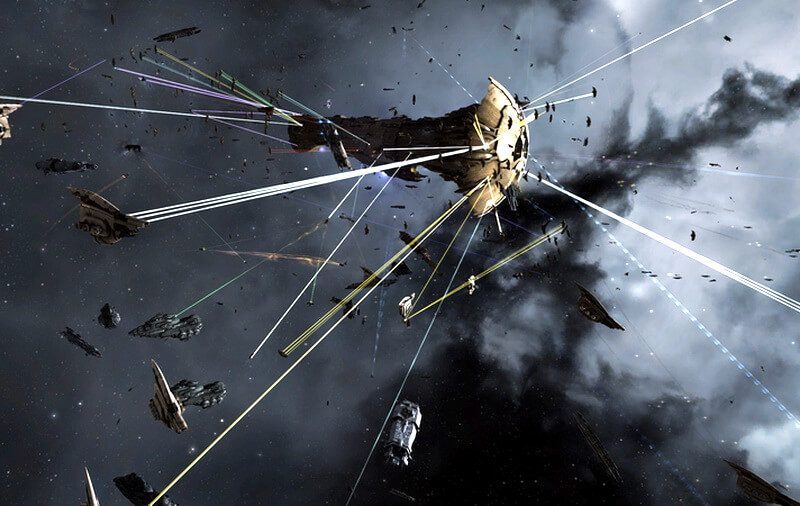 One EVE Online player is offering a whopping sum of $75,000 to the pilots who will help him in evicting a notorious alliance from their territory. This could easily be the largest real money bounty we have ever seen in a video game. The guy who is offering this huge amount of money is known as ‘holder2k.’ … Read more 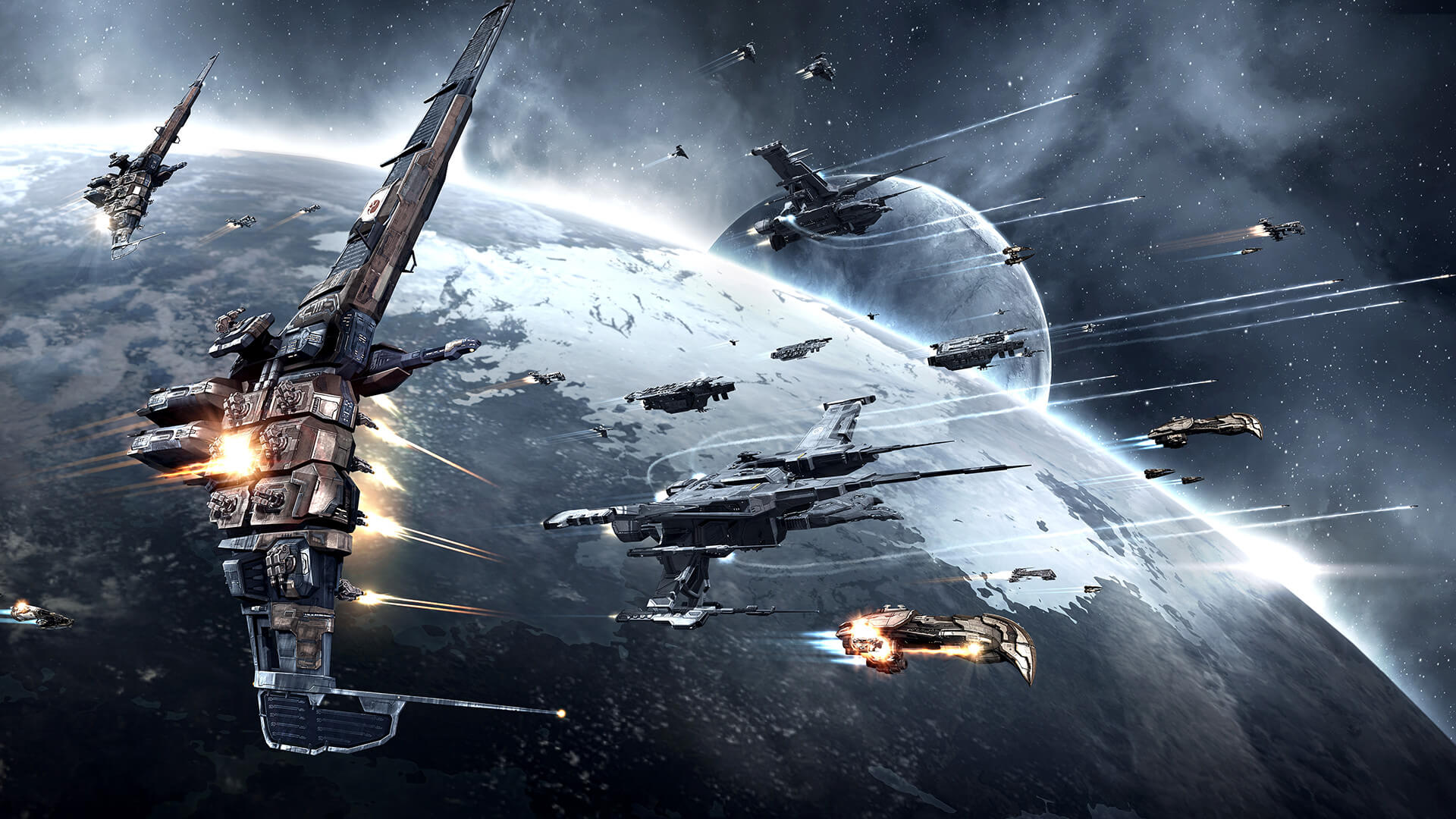 The popular MMO EVE Online will soon have a free option for players, similar to what World of Warcraft offers. Beginning this November, players will be able to adventure around freely in the EVE universe without having to swipe a credit card. However, even though the game will be free to play, there are a few restrictions involved. Warcraft … Read more

CCP has taken down the servers for Eve Online and DUST 514 in response to “a significant and sustained” distributed denial-of-service (DDoS) hack, according to Eve Online’s Facebook page. The attack was centered on web servers and the Tranquility cluster, “which houses Eve Online and DUST 514.” Shortly after the discovery of the attack, the servers were taken offline. Although briefly reinstated, servers have once again … Read more