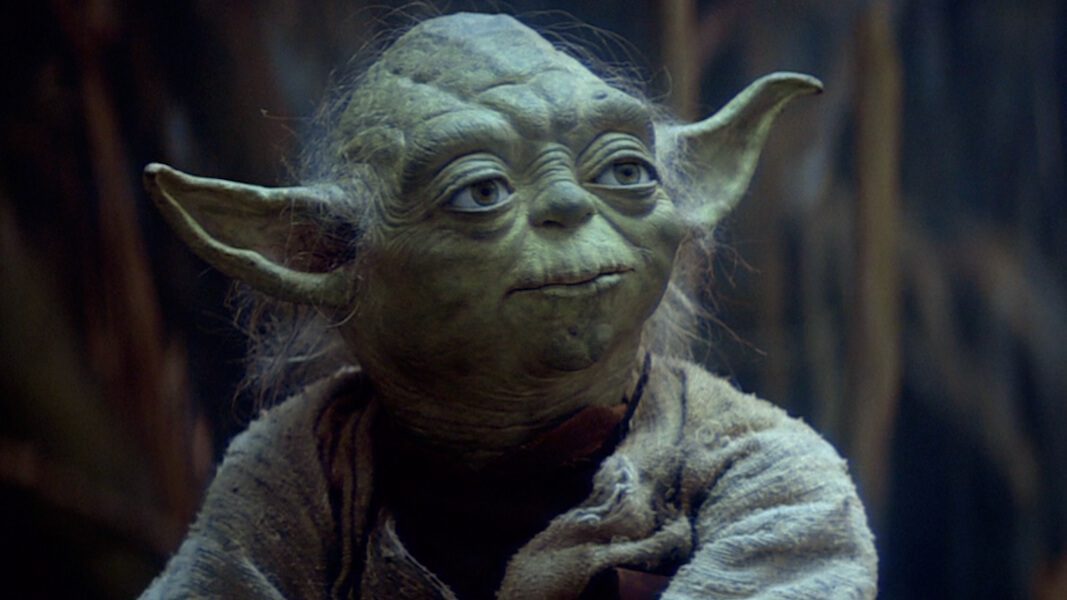 At the end of Star Wars: Return of the Jedi, Yoda is seen as a blue ghost alongside Obi-Wan Kenobi and a redeemed Anakin Skywalker after passing away earlier in the film. So we shouldn’t be expecting much of Yoda in the new trilogy, right? Well, you might see more of Yoda than Han Solo in Episode VIII. Making … Read more 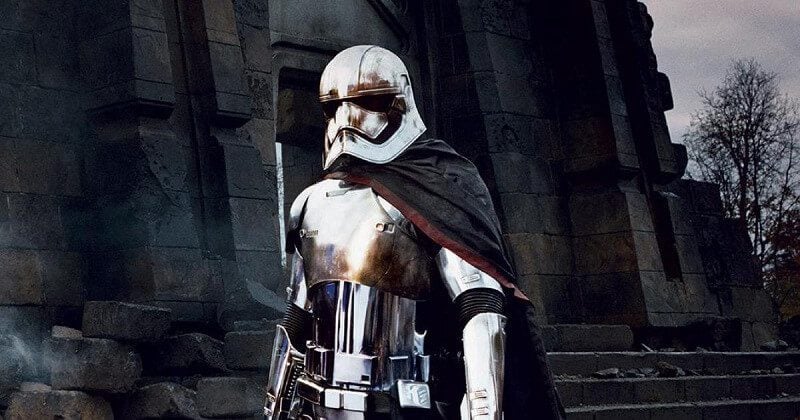 Source: techgenmag.com Most of the filming of Star Wars Episode VIII was done behind closed doors in the initial couple of weeks. Things have changed now as director Rian Johnson has moved the production to Dubrovnik in Croatia. As the filming is being done outdoors, a few spy photos has surfaced online. Here are some some tweets which show some … Read more 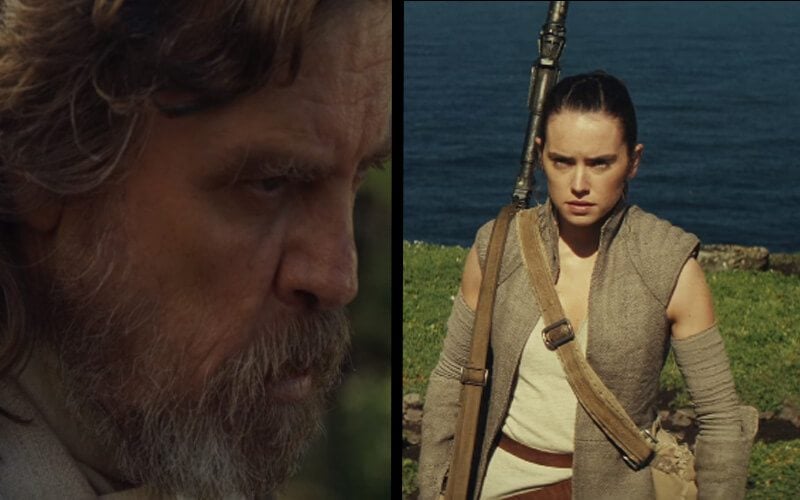 Today marks an incredible day for Star Wars fans. Force Awakens isn’t even out of some theaters yet and production for its sequel, Star Wars Episode VIII, has already begun. You’re right, Star Wars: Episode VIII is now officially in production and Disney has released a 30 second long video to announce filming of the … Read more