Image: playpark.vn Bethesda has offered the players a large pool of creatures in Fallout 4. The Wasteland Workshop DLC also lets players capture those creatures and compel them to fight against each other, but doesn’t allow anyone to recruit them as companions. A modder named steelfeathers, however, has taken care of that issue too. The new mod titled … Read more 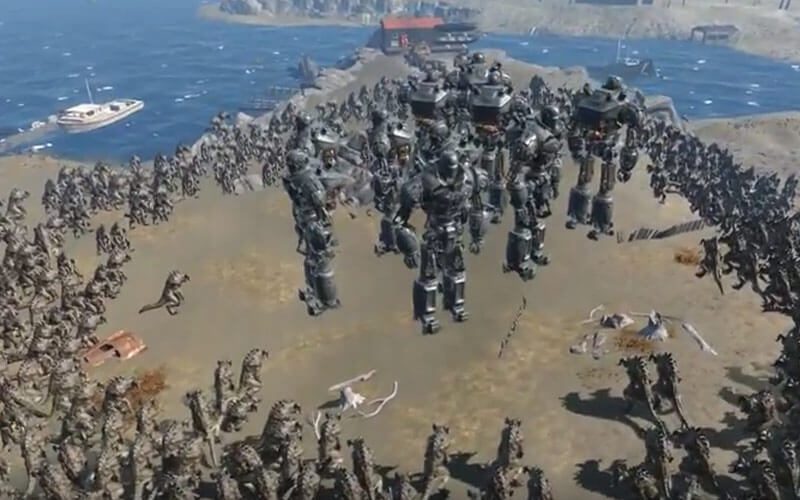