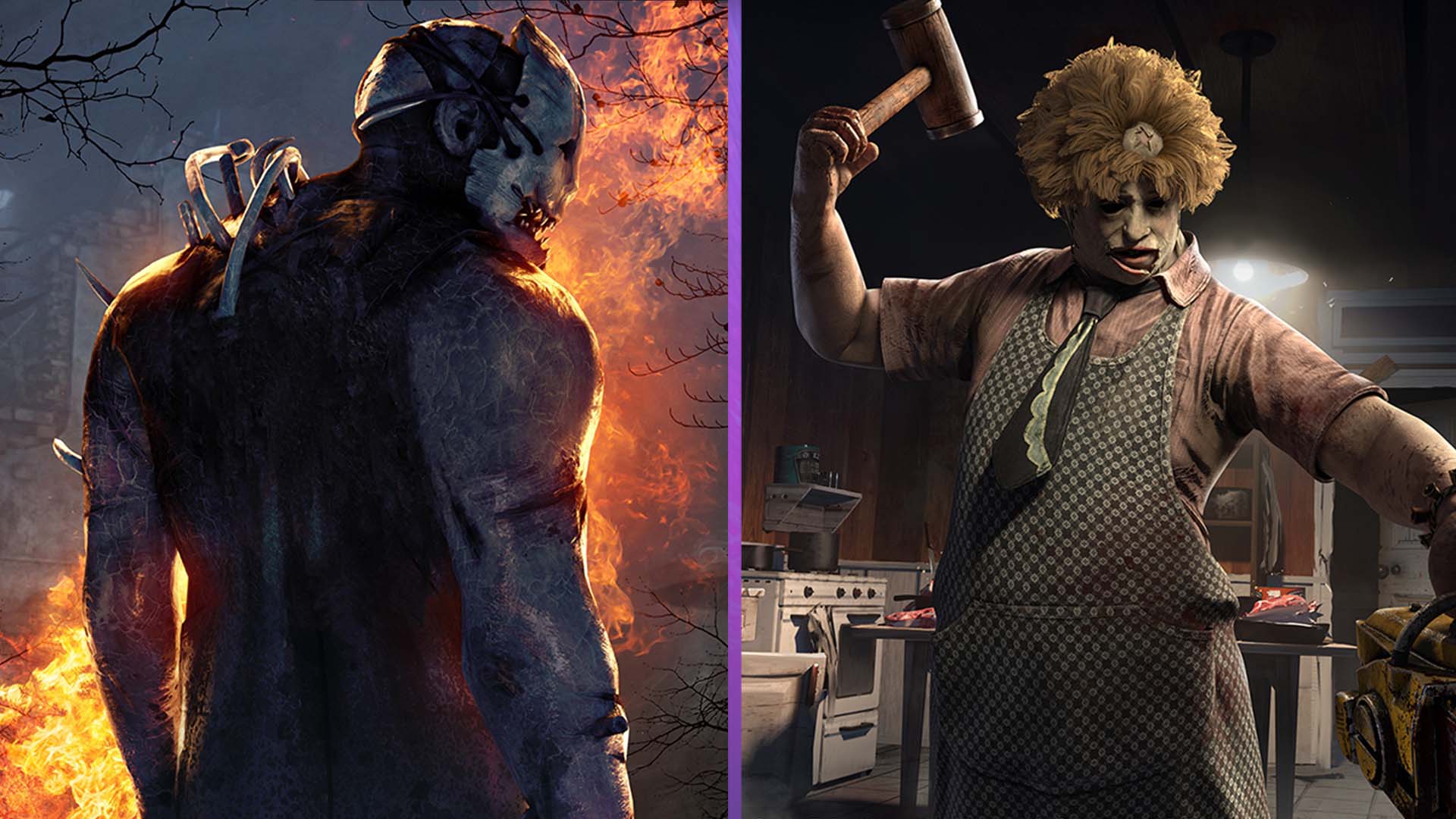 A few cosmetic items are set to be removed from Dead By Daylight after the community claimed that they were being used for racial harassment. Behaviour Interactive, the developer of Dead by Daylight, recently added a new character DLC called ‘The Cannibal’. It’s inspired by the character Leatherface from The Texas Chainsaw Massacre. He’s typically … Read more