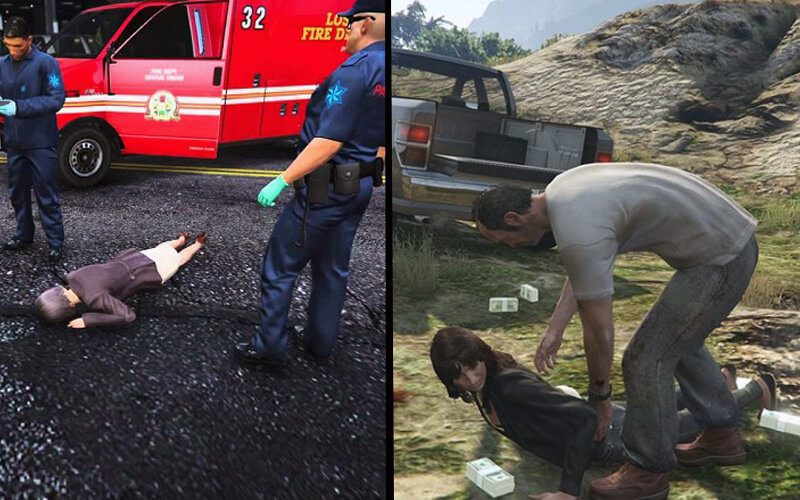 Grand Theft Auto V is one of the most successful games which released in recent times. The game, developed by Rockstar Games, is also the winner of numerous awards in different sections. The game is out for a quite a long time now but still has a lot of active players. Although GTA V is a … Read more

It has already been confirmed that PlayStation have been using the Oculus Rift dev kits, and there is a chance that we may be seeing it in the future. Even the Sony President Shuhei Yoshida has stated, “We’ve got a couple of the development kits and I tried it out and I love it.” We … Read more

Last Friday, Sony revealed a new video tease called The Future of Playstation which everyone happen to believe it could the announcement of the PS4. The event will held February the 20th. We have no idea what the PS4 will looks like, but  designer, Gavin Ringquist,  who share it’s most beautiful PS4 concept arts ever. Everything is indeed well … Read more

Here are a few concept screenshots of what might be an upcoming game in development for the yet-to-be-announced PlayStation 4 console by Sony Liverpool. Do you like the art style? Do let us know below. View the images.

With all the news of a new PlayStation console being in development and Sony pegged to announce it between now and E3 this year, the hype is pretty high. In such testing times, a lot of concepts and designs by freelance designers are doing the rounds but this particular PlayStation 4 concept stands out for … Read more

Check out this really compact and futuristic PlayStation 4 Concept Design. Do you guys like the feel of it? Do let us know below in the comments.