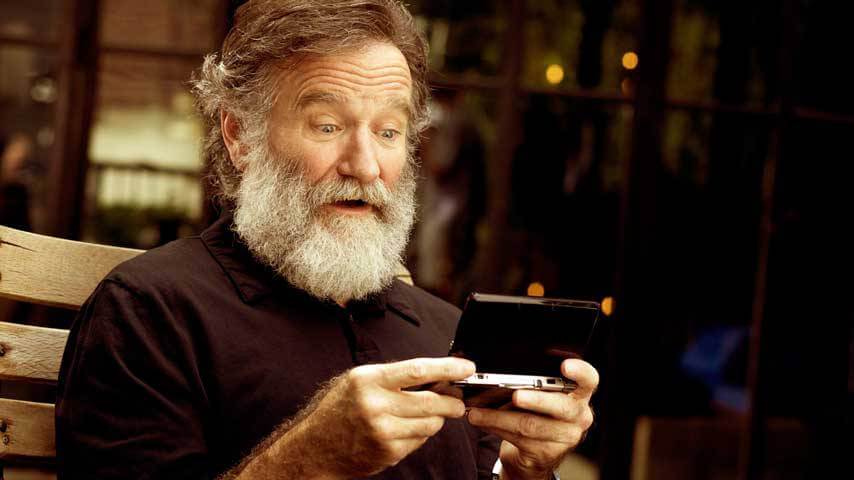 Even with all of our online boating about being the best “quickscoper” or being the best FIFA goal-scorer, most of us still consider ourselves to be of the “normal” gamer variety. But video games aren’t just confined to our little old selves, there’s a celerity echelon out there. There are actually quite a few A-list … Read more 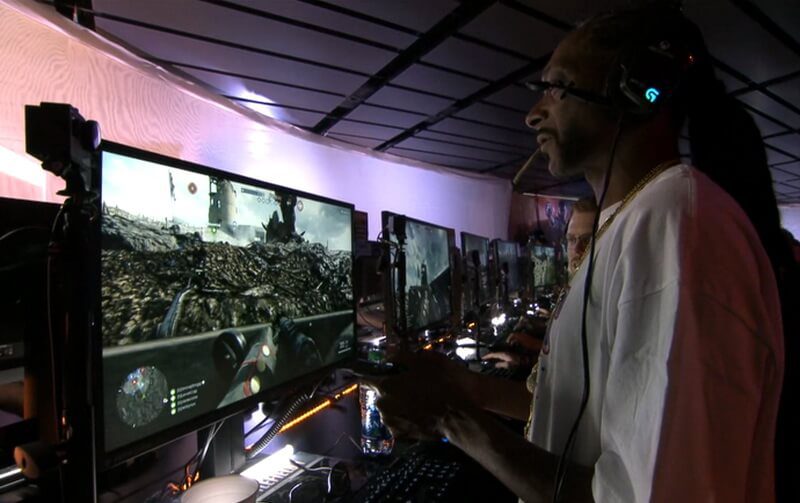 Battlefield 1 had a grand reveal this Sunday at EA’s E3 event with a 64-player multiplayer livestream that was broadcast to over 350,000+ live viewers at its peak. The match featured a brilliant marketing stunt by including tons of mainstream celebrities as players on the competing teams. Shockingly, they aren’t very good at playing the … Read more