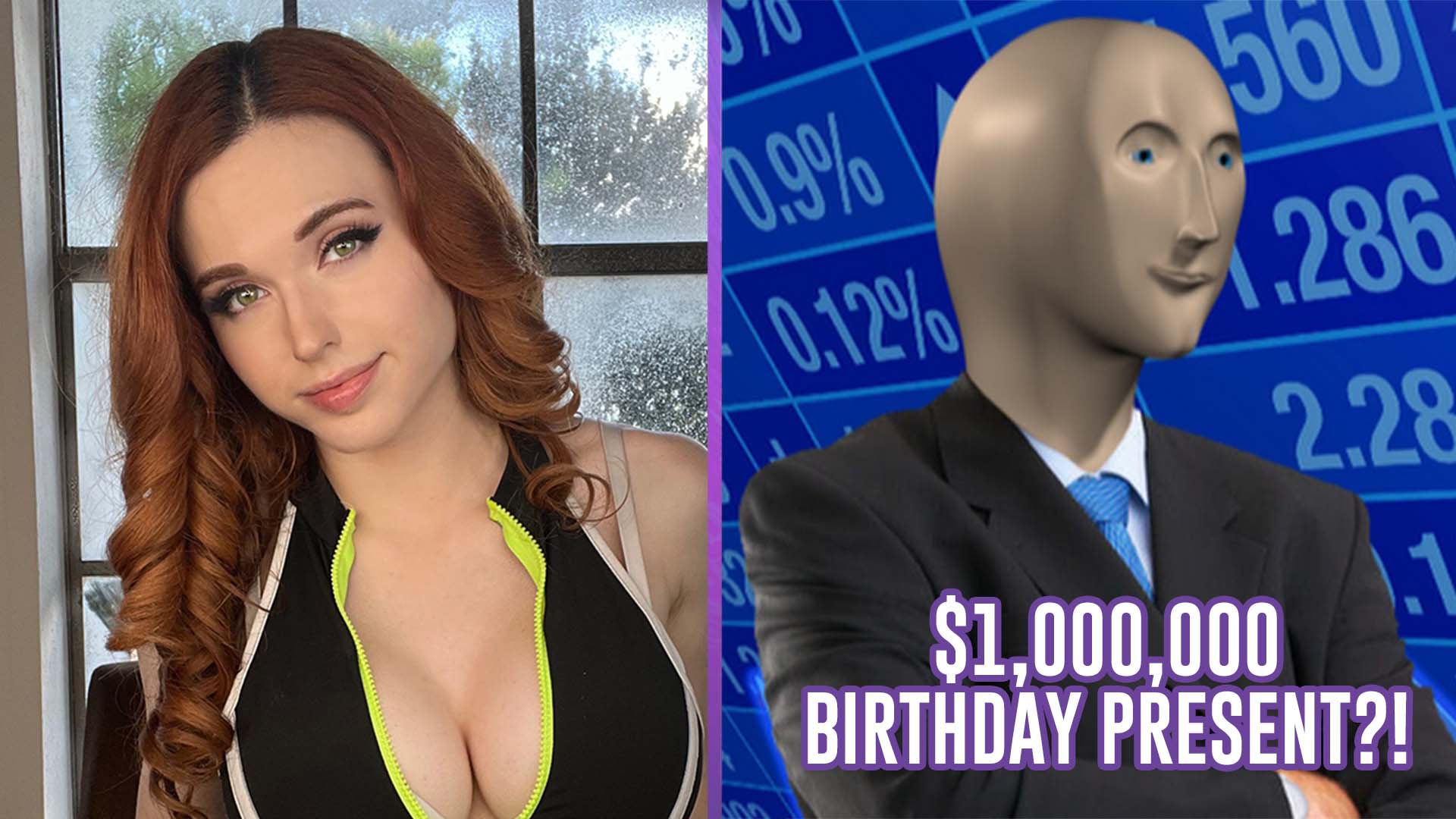 One of Twitch’s biggest stars, Kaitlyn “Amouranth” Siragusa, might be developing her own adult toy after it was suggested by another streamer, Ludwig. Amouranth isn’t one to shy away from the spotlight. She’s seen immense success on live streaming site Twitch, recently taking the top spot in the site’s new animal category. However, she’s also … Read more