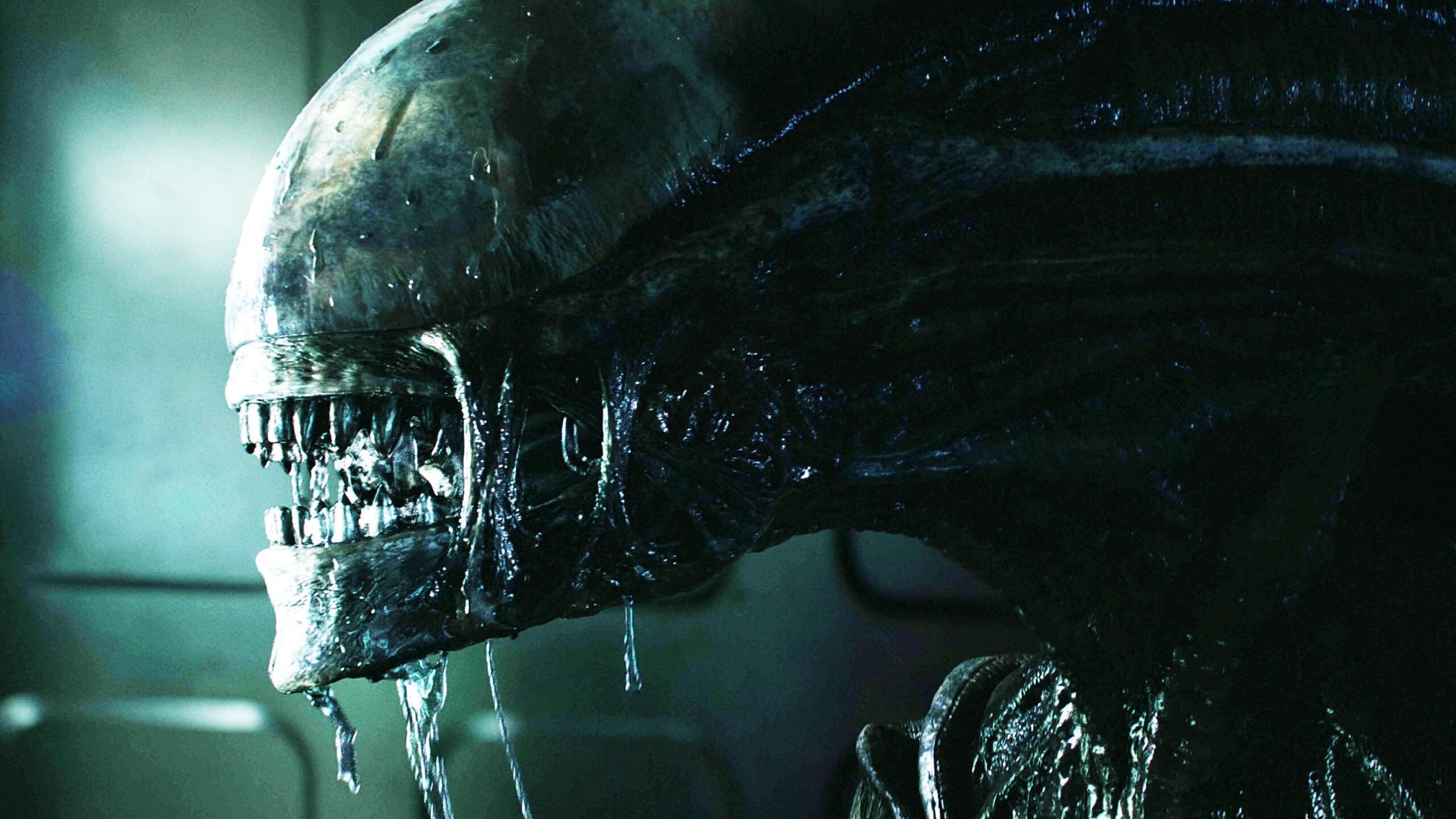 A new Alien movie has been confirmed exclusively for Hulu, as reported by The Hollywood Reporter. After 2017’s Alien: Covenant, it was expected that we wouldn’t ever see another Alien movie. But now it turns out that in addition to getting the upcoming TV series, we’re also getting a brand new movie exclusively for Hulu. … Read more

Its been along time since the original Alien movie came out and Alien Isolation pays tribute to the Ridley Scott classic film. In 2013 Aliens Colonial Marines was released and was a disappointing tribute to millions of fans around the globe. However Aliens Colonial Marines was centered around action and large hordes of enemies, whilst Alien Isolation is centered around … Read more