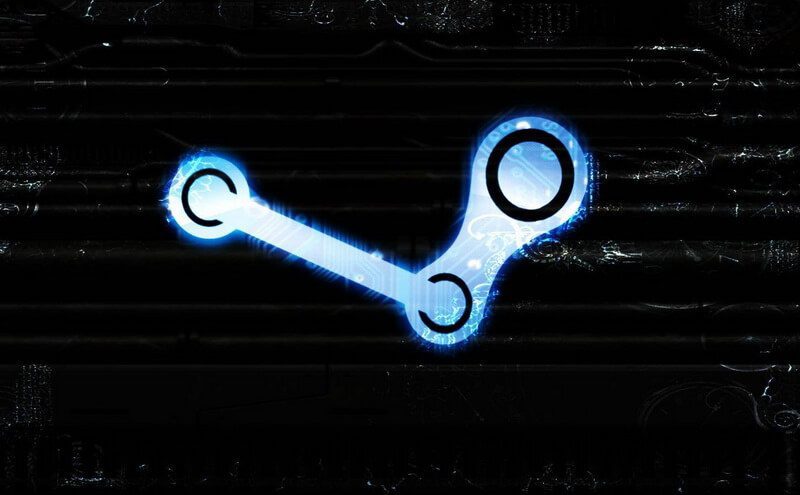 Only a week ago, we had a guy breaking into Valve and releasing a game without its approval and now we’ve a company who is a direct competitor to Valve’s digital distribution service Steam, trying to release its official app onto its marketplace.

It’s using Steam Greenlight to execute its masterplan and adding fuel to the fire is the fact that the company listed its application on April 1st: a day wherein everyone on the internet is looking to make a fool out of others.

Surprisingly, the company insists it’s not a prank and it’s actually hopeful of releasing the app onto Steam. The company in question is one called Itch.io and it’s an open marketplace for indie developers to upload their games. They can also set their own pricing and sell the games through the platform.

There’s no requirement of voting for getting your game approved in the platform and everyone is free to release whatever they want (almost).

The platform has a app called Itch which is already out for PC, MAC and Linux. Now, the developers have launched a Steam greenlight campaign for the same in the hopes of getting enough votes to be put out on Steam itself. Kind of weird, considering it’s trying to get a app for a games marketplace onto the world’s biggest games marketplace.

A commenter termed it as “storefrontception”, we couldn’t have said it better. The greenlight page for the app n general is flooded with hilarious comments. Definitely worth checking out. Interestingly, it’s login interface is also eerily similar to Steam’s

It’ll be interesting to see if Valve notices this oddity and if it does, what kind of reaction we get from them. For now, Itch seems to be very much a part of Steam Greenlight.