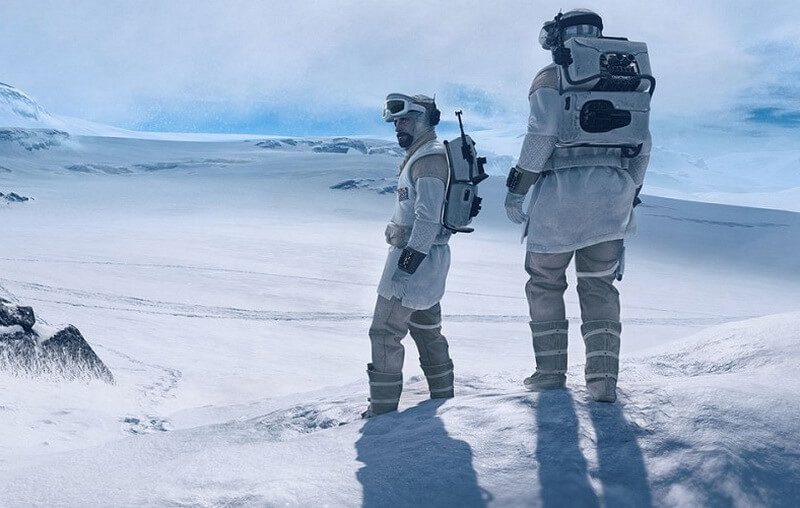 The details about Star Wars Battlefront’s upcoming DLC, Outer Rim has been divulged in GameStop‘s website. The website reveals that the DLC will release on April 5 and is priced at $14.99.

Outer Rim will also be available to those who have bought the Season’s Pass for $50.

EA, however hasn’t commented on this yet. The DLC was previously slated to release in March.

Relby V-10 rifle and DT-12 blaster pistol are among the new weapons to be added to the armory along with Star Cards featuring Scatter Gun, Dioxis Grenade, and Adrenaline Stim.

‘Extraction’ is the new mode, where the players will need to extract a ‘valuable shipment of resources’ and load it on a transport ship in a given time frame.

The Outer Rim DLC will be released for Xbox One, PlayStation 4 and PC.