Square Enix is releasing their HD version of Sleeping Dogs for the PlayStation 4 and Xbox One consoles tomorrow. If you missed out on the video game title during the previous console generation, take a look at the latest launch trailer for the game down below.

Sleeping Dogs Definitive Edition will come with not only the main Sleeping Dogs video game in 1080p but 20 DLC packs and updated gameplay mechanics. Gamers will take the role of a Wei Shen, a former San Francisco police officer that was transferred to the Hong Kong Police Force.

Armed with a task of taking out a triad organisation, Wei Shen finds himself stuck within the middle of living a life of crime while slowly taking out the enemy from the inside. 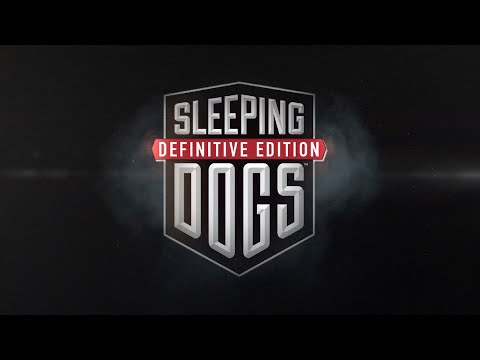