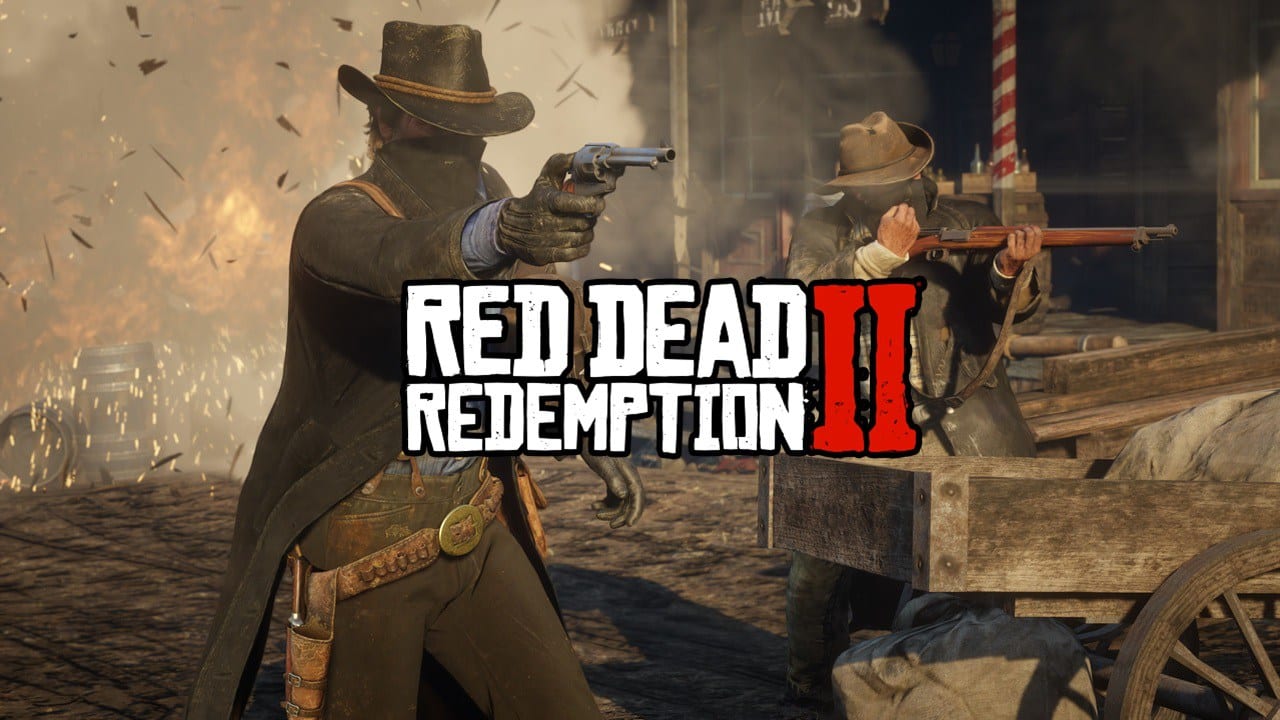 We’re officially just a few days away from the launch of the year’s most hotly-anticipated game, Red Dead Redemption 2.

If you’re not excited then get excited, because this is set to be one amazing game, boasting 60 hours of main storyline gameplay alone.

If you were wondering about the game’s map though then we’ve got you covered, with this image comparing RDR 2’s map to that of one of Rockstar Games’ other mammoth successes, Grand Theft Auto Online. As you can see, RDR2’s map is pretty damn big, and we can’t wait for it to release!

Red Dead Redemption 2 is shaping up to be one of the best games of the year. And with its release nearly upon us it’s important to understand what we should expect from Rockstars open world Western.

The game has already been praised for its realism – players will be able to see snowflakes melt and dry mud break away from clothes. But the highlight of this realism is detail in your horse. As you travel around from place to place, you’re able to form a true bond with it, by riding and taking good care of your equestrian friend. This in turn makes your horse easier to control as it begins to trust you more and more.

But the horse detail doesn’t stop here – as the in game weather will affect the size of your horse’s testicles!

The attention to detail hasn’t just been wasted on horse testicles though. There’s lots of little touches that really help your immersion into the world of Red Dead Redemption 2.

Weapons degrade as time passes and even jam if left unchecked. Which, in the middle of a battle, could be a fairly major issue. Rust is also a factor and can damage your gun if exposed to water from rain or rivers. Even the seemingly unimportant choices can affect your gameplay. For example, skinning animals after a hunting session will make you smell to other NPC’s, and if you choose to wear a thick coat on a warm day, you’ll suffer for it.

The way you set up your game will also have an affect on it. If you choose to turn off your mini-map then NPC dialogue will change to give you directions that involve routes and landmarks. It’s a minor touch but something that could really help with immersing yourself in the world if you want to. 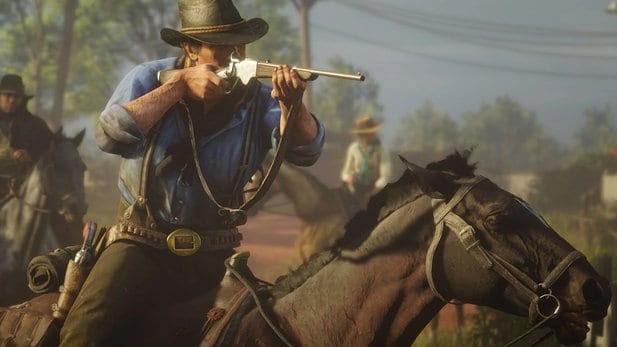 But with such drastic improvements to the worlds size, story length and visual style, the size increase is probably not too surprising… but it’s still a large download even by modern standards.

What can’t you wait to experience in Red Dead Redemption 2? Let us know in the comments.