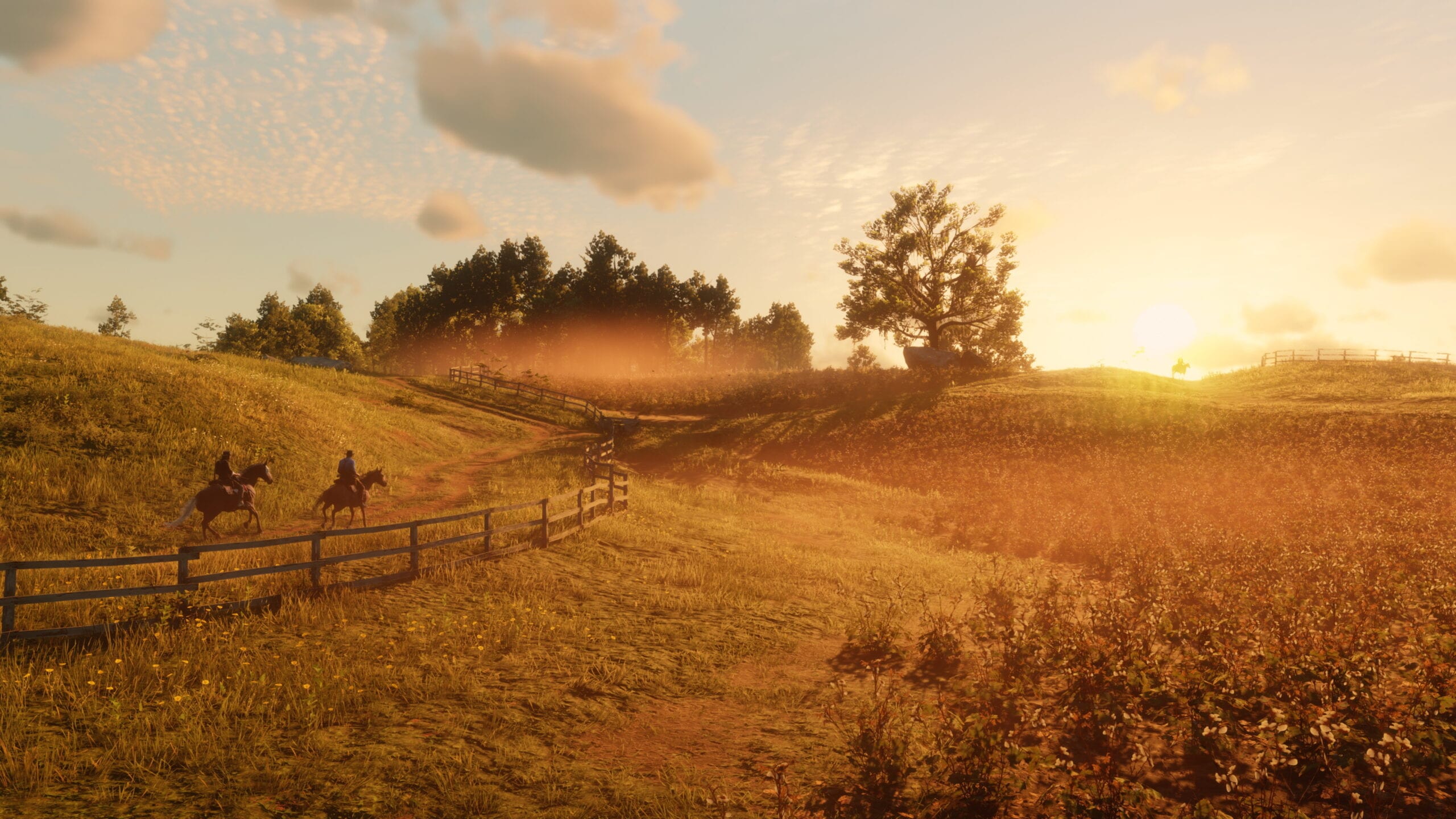 Red Dead Online players are mourning the game’s “death” with in-game funerals after it was announced that development is coming to a close for the game.

#RedDeadFuneral was trending on Twitter yesterday as players came together to hold funerals for the multiplayer title. Rockstar has decided to stop supporting the game with major updates, much to fan’s disappointment.

On Twitter, players shared pictures of their characters amidst sunsets or in graveyards. One said “came to the mountain to have one final look before the funeral of red dead online :(“. Others paid their respects to the game by logging in and having a few beers at in-game graveyards.

While Red Dead Online will remain playable, there will be no more major updates for the game. Previously, fans complained about a lack of updates, with the game going one year without any big ones. For a game as big as Red Dead Redemption 2, it’s surprising how little Rockstar added to the title.

GTA 5, on the other hand, is still receiving regular content all the time. GTA 6 is in development, but it’s still a long way off. So we could be seeing more GTA 5 updates for a long time.

Development on Red Dead Online is winding down so that the team can shift its focus towards the upcoming GTA 6. That title will easily be one of gaming’s biggest releases ever when it eventually comes on, and it’s not surprising that Rockstar wants to focus on it. It’s just a shame Red Dead Online had to be left behind in order to do so.

Rockstar said “Over the past few years, we have been steadily moving more development resources towards the next entry in the Grand Theft Auto series – understanding more than ever the need to exceed players’ expectations and for this next entry to be the best it can possibly be. And as a result, we are in the process of making some changes to how we support Red Dead Online.”